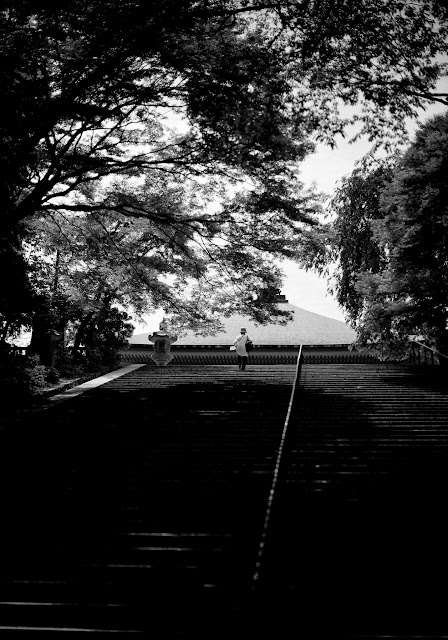 North of Kyoto lies the Mount Hiei (Hiei-zan), the location of the Buddist monastery of Enryakuji (延暦寺), founded in 788 and known for its Marathon Monks. At its peak, Mount Hiei had 3,000 temples and a powerful army of warrior monks. However, most of the buildings were destroyed in an attack by warlord Oda Nobunaga in 1571. The current structures, are those that have been rebuild since then. The Marathon Monks of Enryakuji – a spiritual challenge that lasts for 7 years and involves walking a distance that is equal to circling the globe – running 1000 full marathons in 1000 days. Few monks complete this grueling trial. The last monk to complete this trial was in 2009. 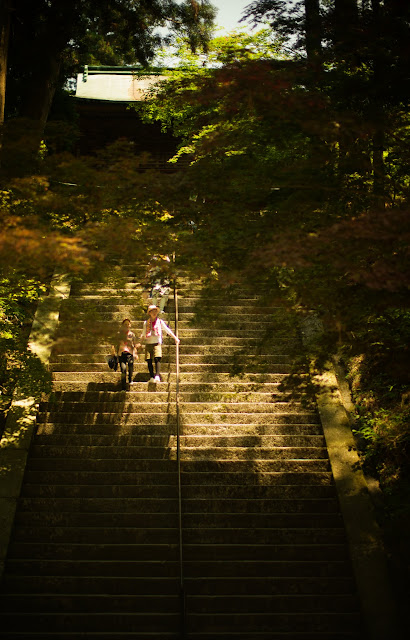 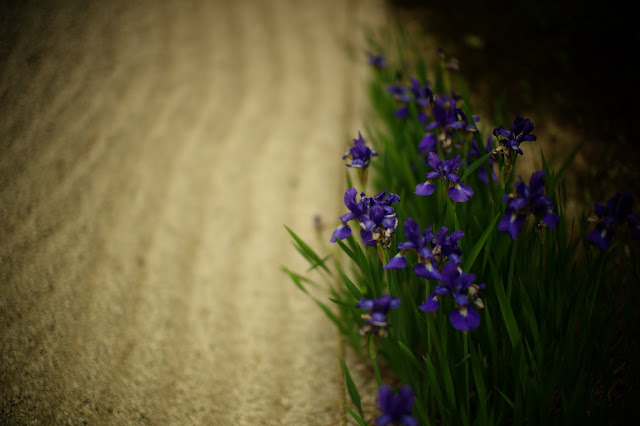 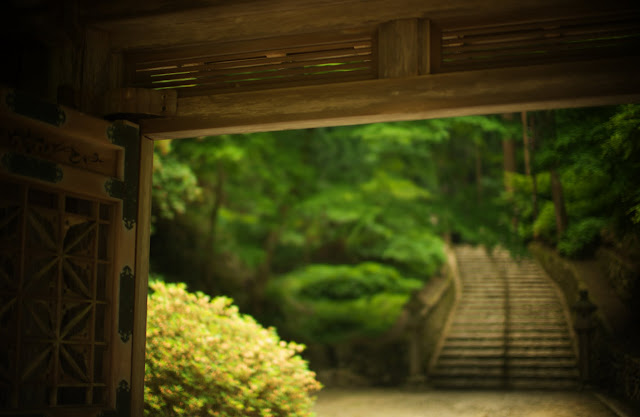 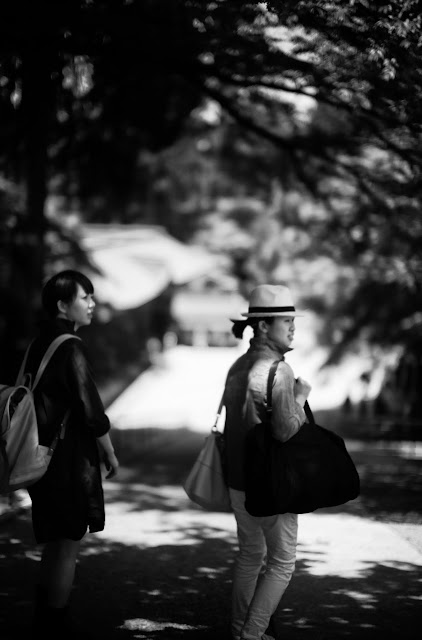 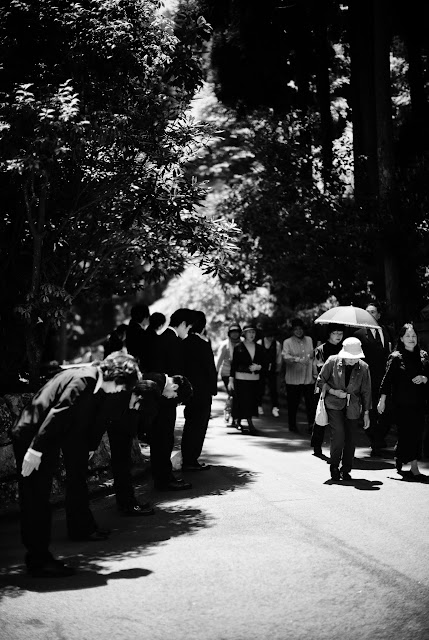 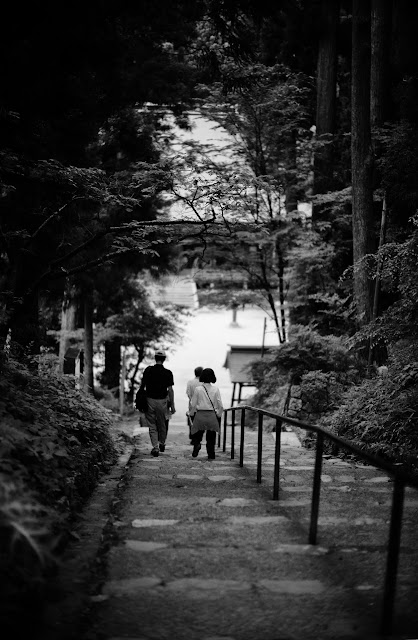 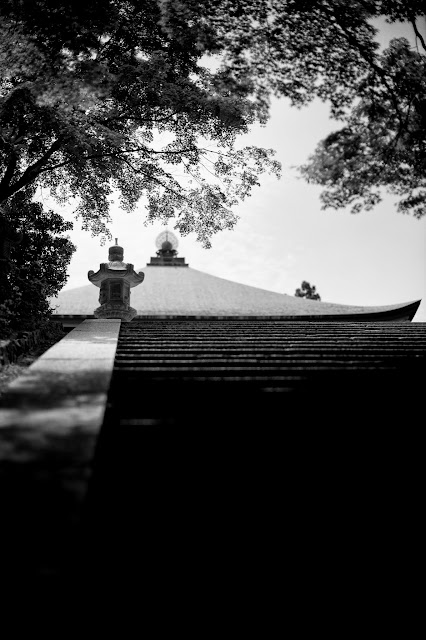 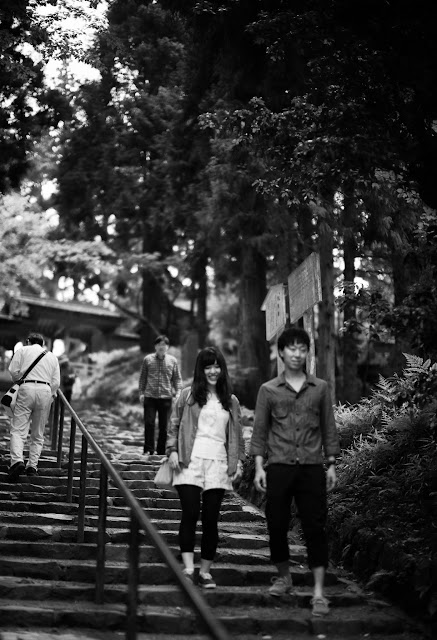 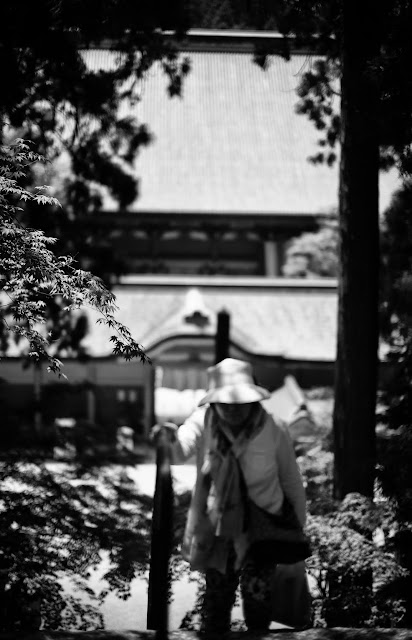 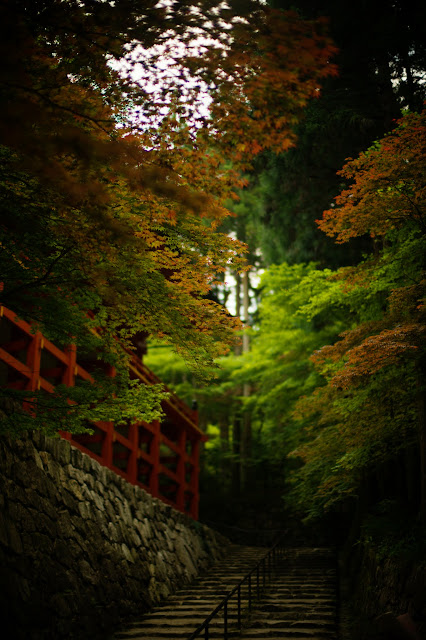 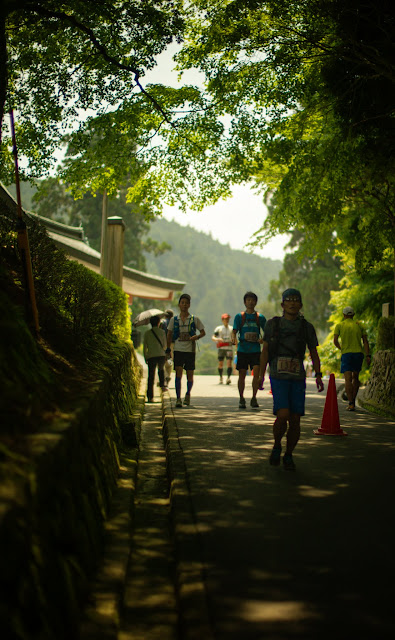 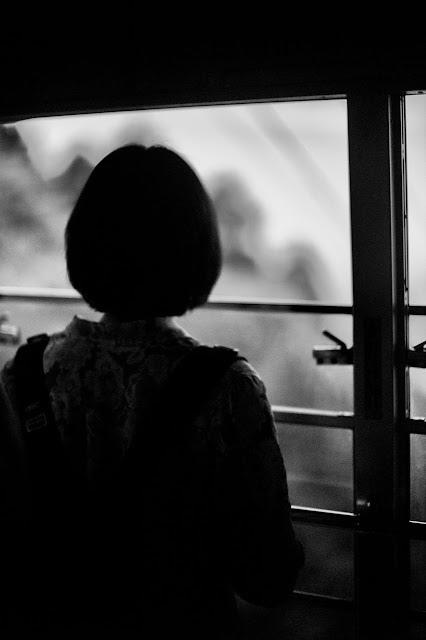 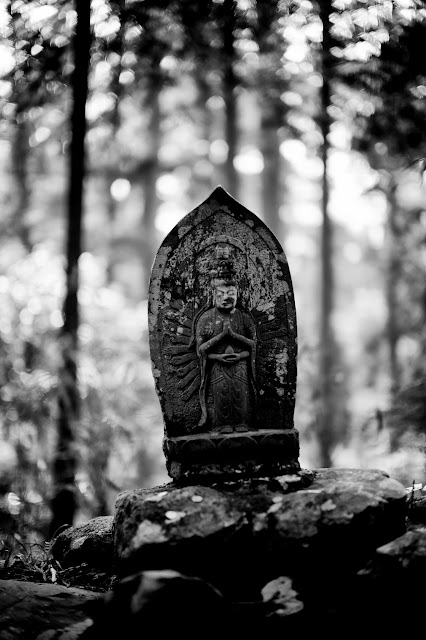 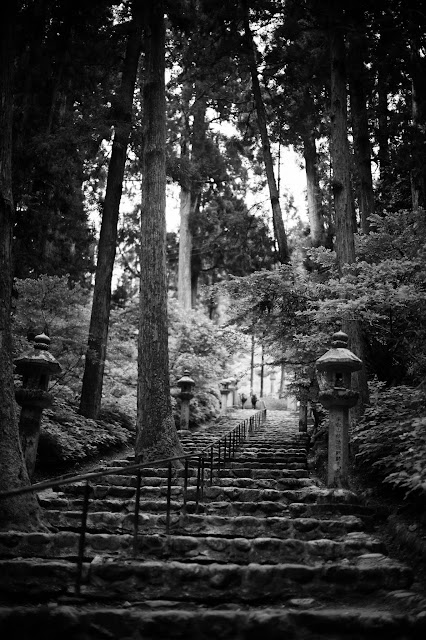 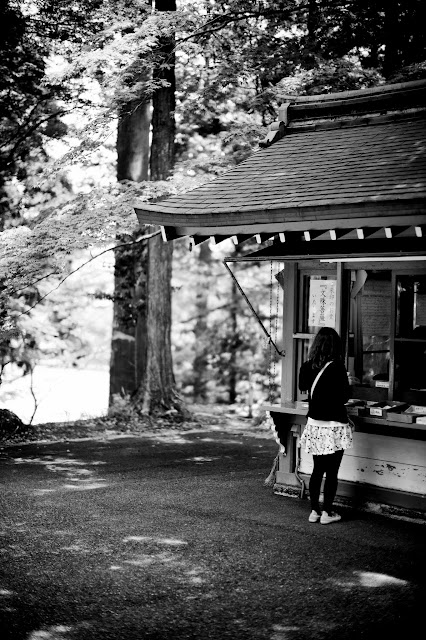 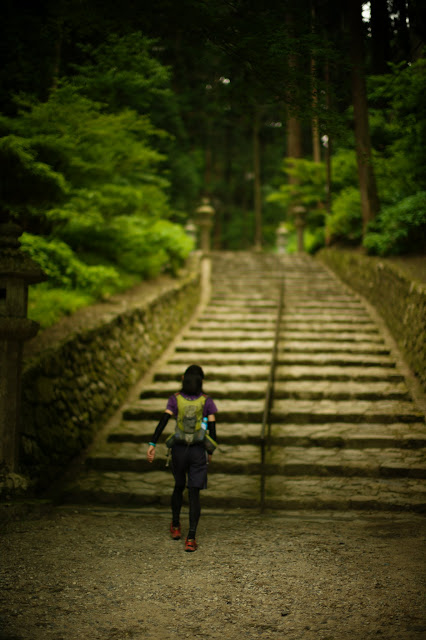 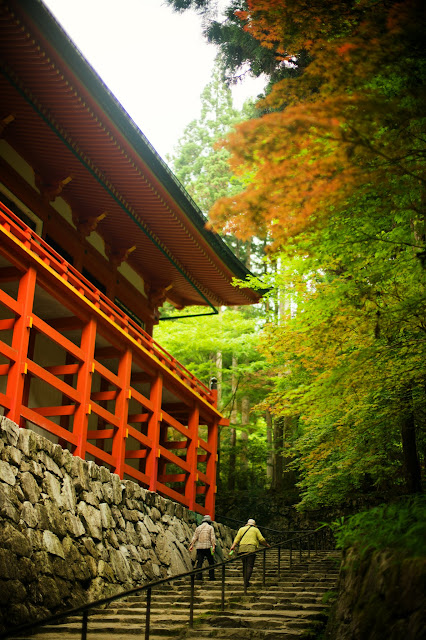 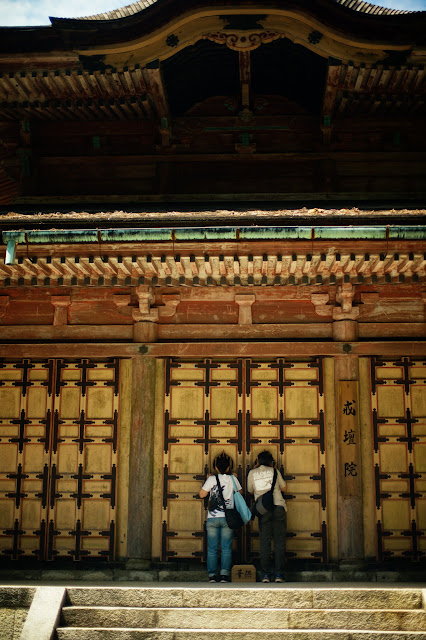 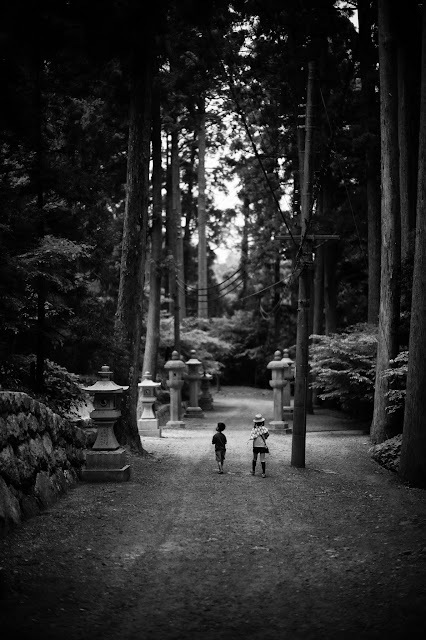 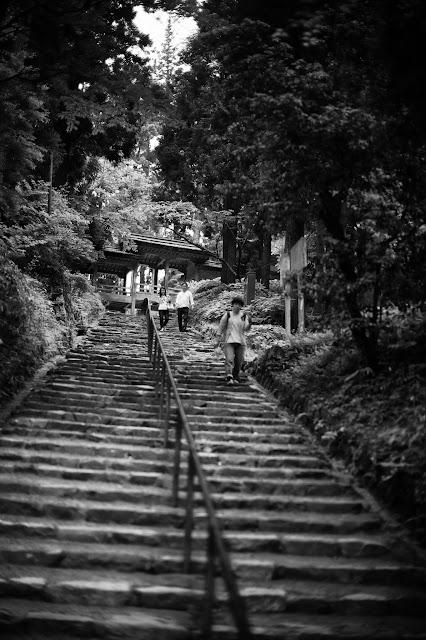 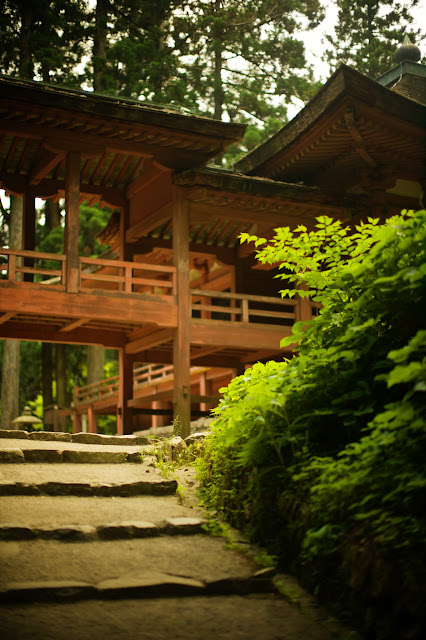 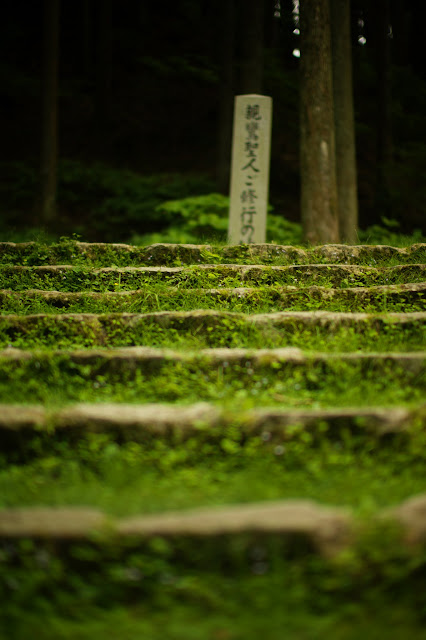 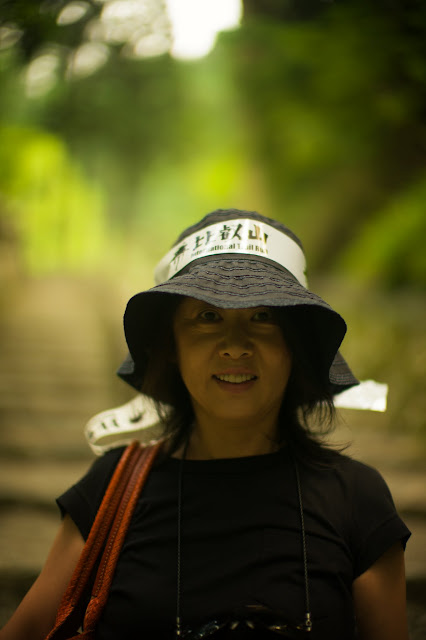 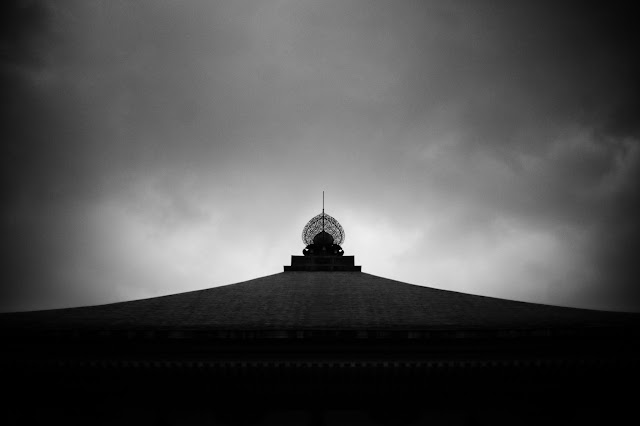 On bullet train back to Tokyo, suddenly the power went out and the train came to a halt – a large earthquake. Bullet trains are spaced 2 minutes from each other and to ensure these trains traveling at 200 mph, don’t crash into each other or derail during an earthquake – power is shut off to the the trains. The rails are then check to see that they are ok before the trains are put back in motion. 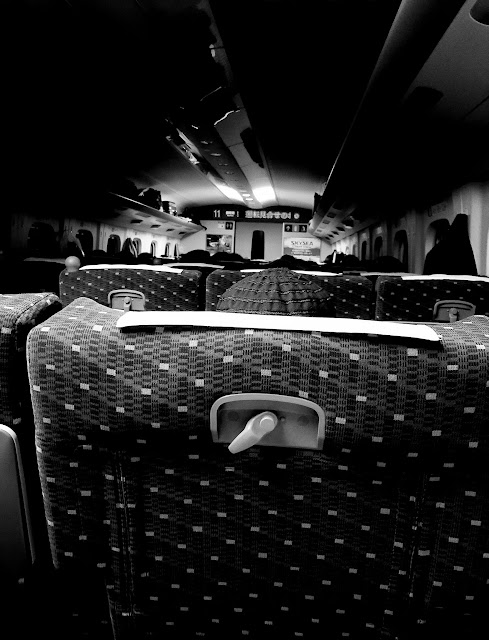 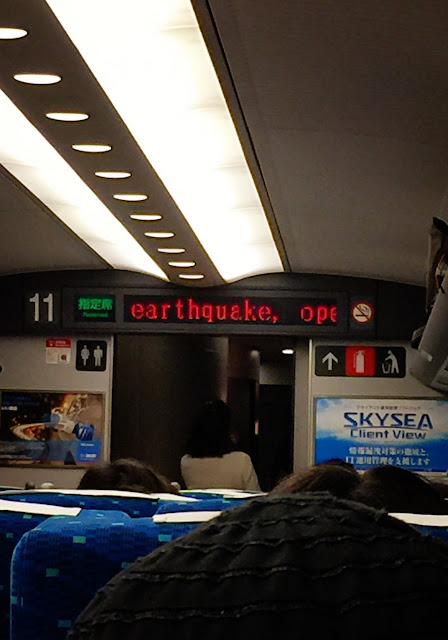 This entry was posted in house, Japan, Kyoto, Photography, travel. Bookmark the permalink.