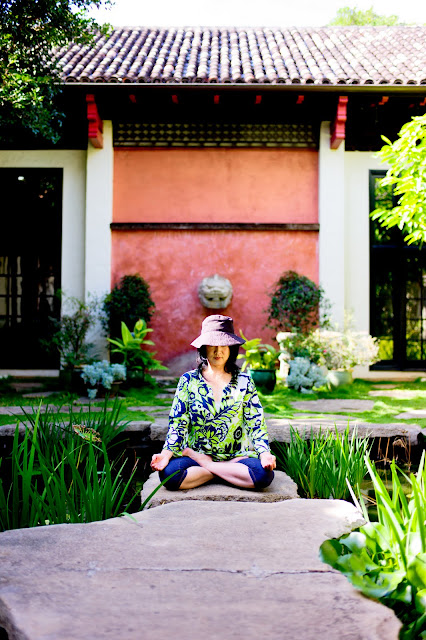 In Honolulu again for a couple of days and we decided to check out the “Masterpieces of Landscape Painting from the Forbidden City” exhibit at the Honolulu Academy of Arts. The exhibit opened in conjunction with the APEC Leadership conference held in Honolulu and features painting from 13th century China. This is one of the first times paintings from this era were allowed outside China. The exhibit was interesting at first, but after a while all the paintings started to looked the same – they seem to be painting of the same landscape over and over. But we enjoyed some of the other exhibits of Asian and Indian art at the museum. 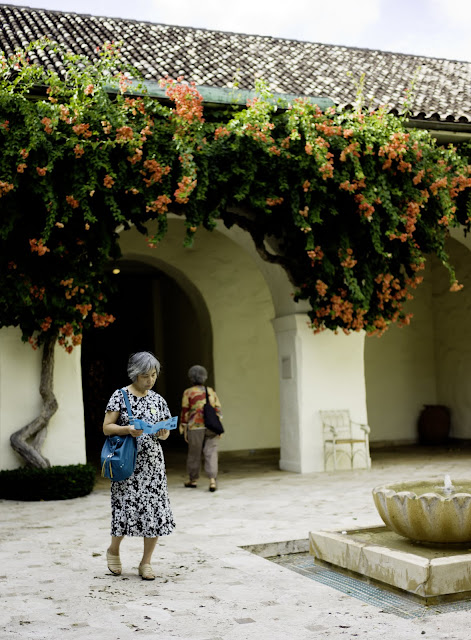 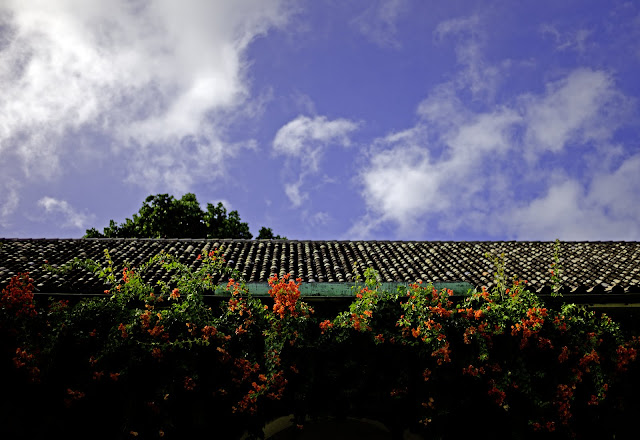 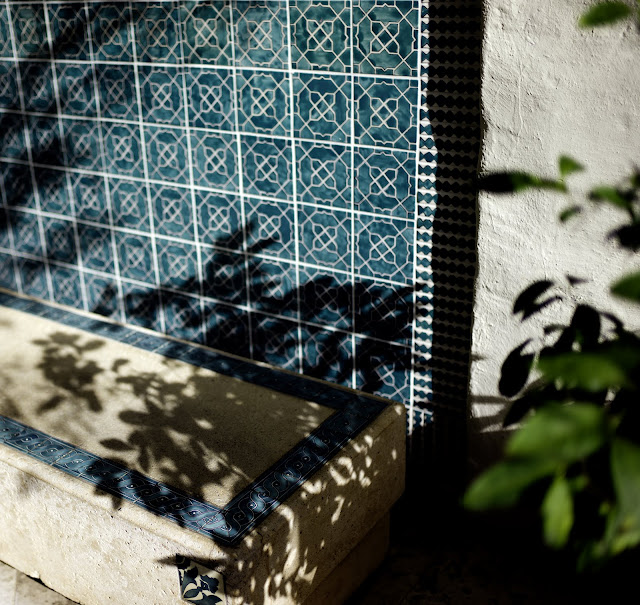 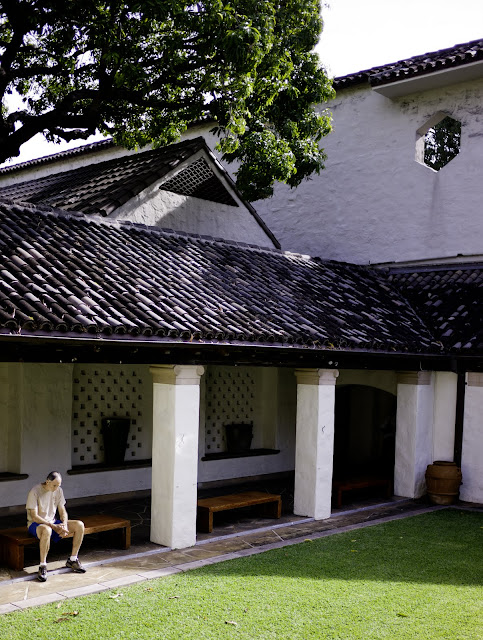 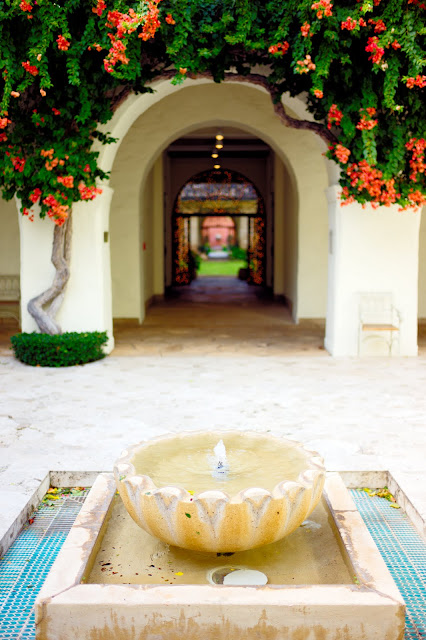 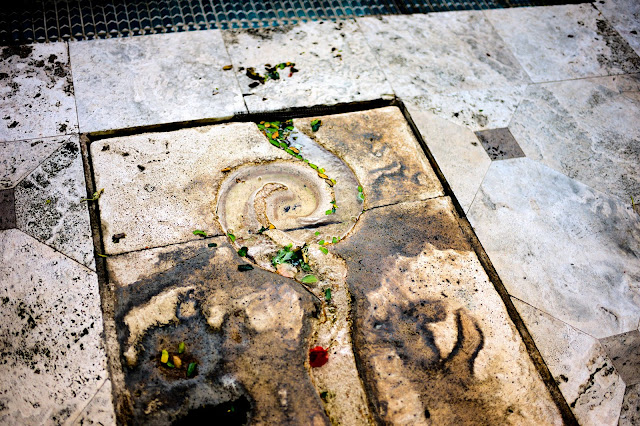 Wonder what happened to the shop with the Coca-Cola Saimin Fountain sign? Saimin is Hawaiian-style ramen noodles. 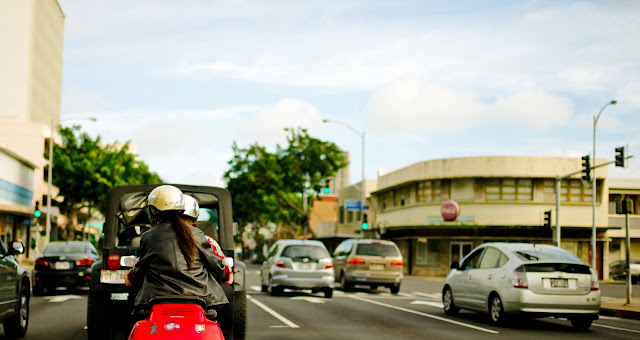 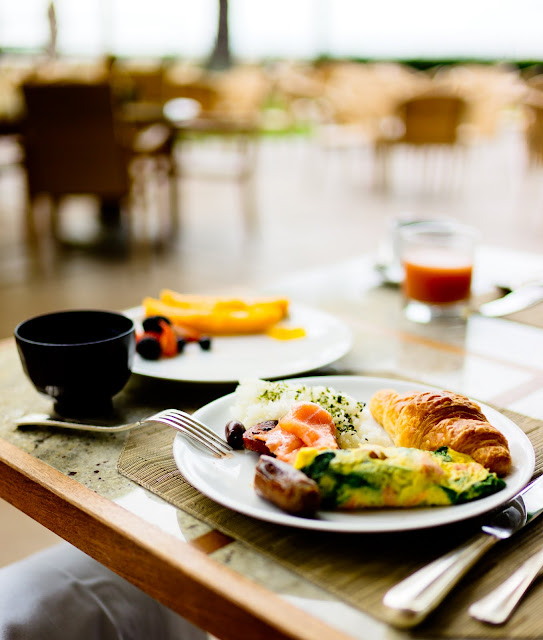 This entry was posted in Honolulu, Photography, travel. Bookmark the permalink.