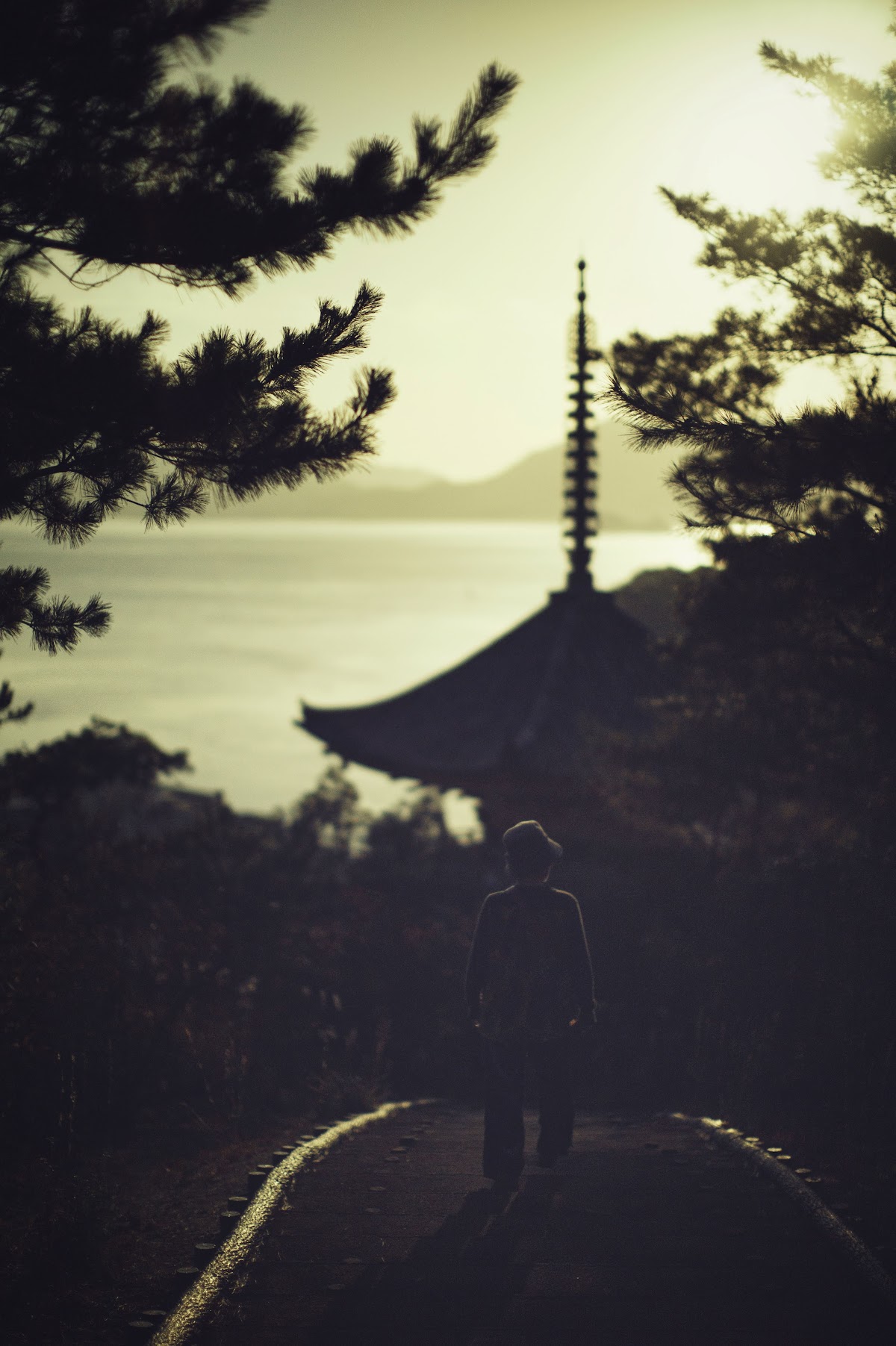 After enjoying the foliage in Yamagata, we returned to Tokyo and then headed out again to Shimanami Kaido (しまなみ海道). Shimanami Kaido is a road which connects the main island of Honshu to Shikoku via bridges between “stepping-stone” islands in the Seto Inland Sea. Shimanami is popular with cyclists, there are dedicated ramps for cyclists leading up to the bridges and well marked bike paths with little auto traffic. The shortest path between Honshu and Shikoku is about 70KM (40 miles) from Onomichi (尾道) to Imabari (今治市), so it could be done single day.

We decided to base ourselves at the midpoint on the island of Ikuchijima (生口島) at Setoda (瀬戸田). We planned on renting bikes to explore the other islands. We stayed at the Azumi Setoda hotel which opened earlier in the year.

From Tokyo, we made our way to Mihara via high-speed rail and then took the ferry to Setoda. 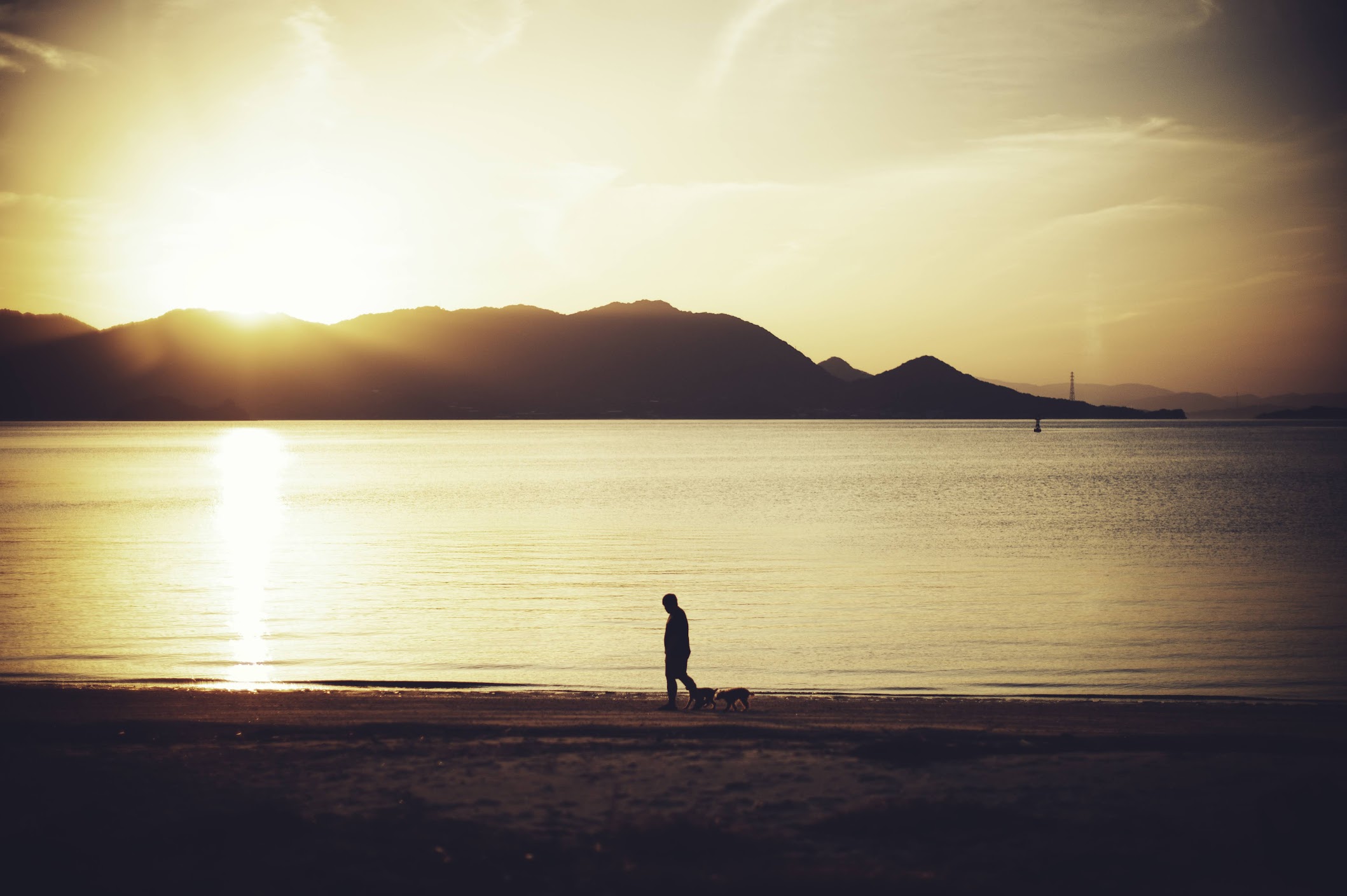 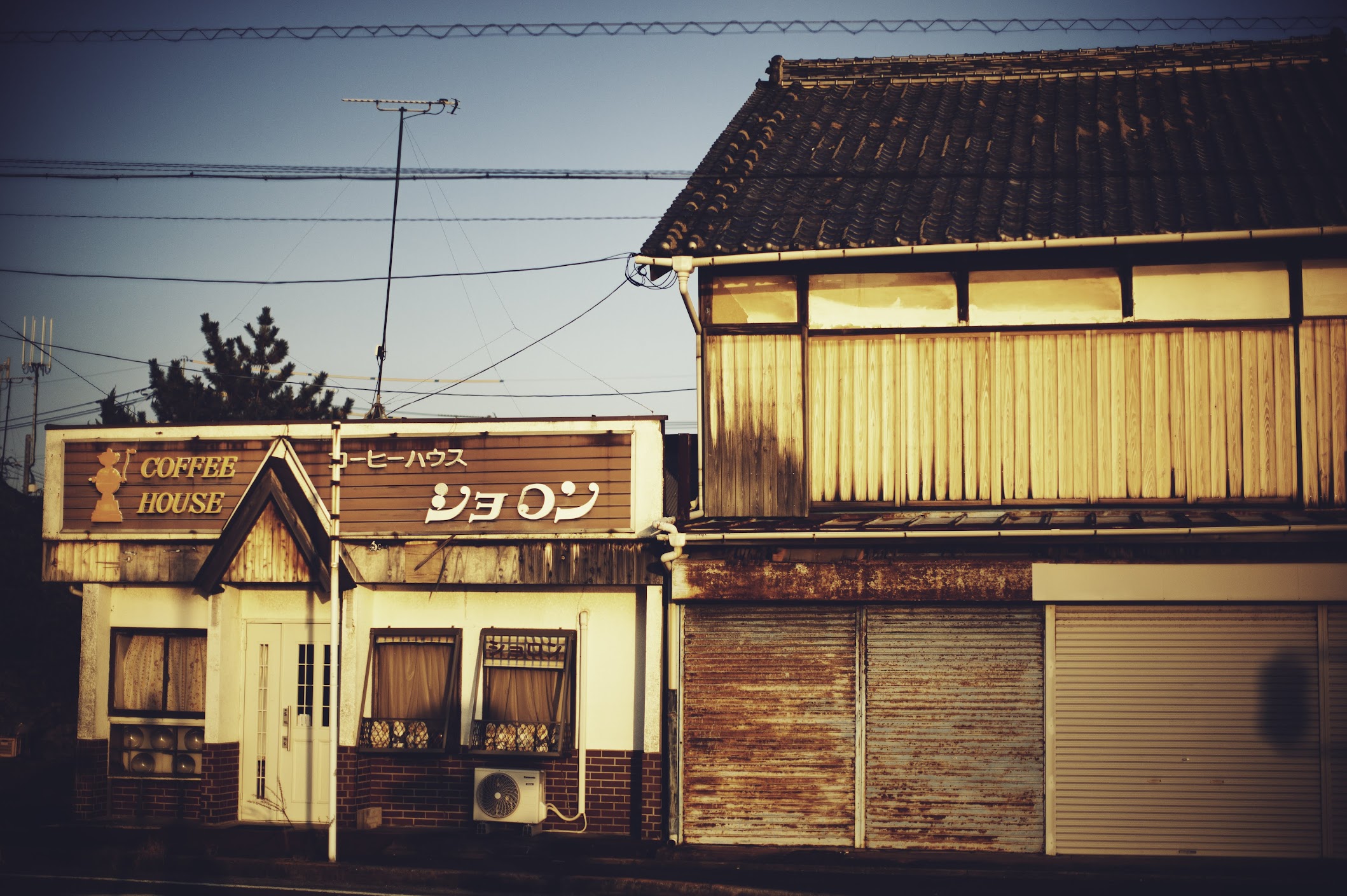 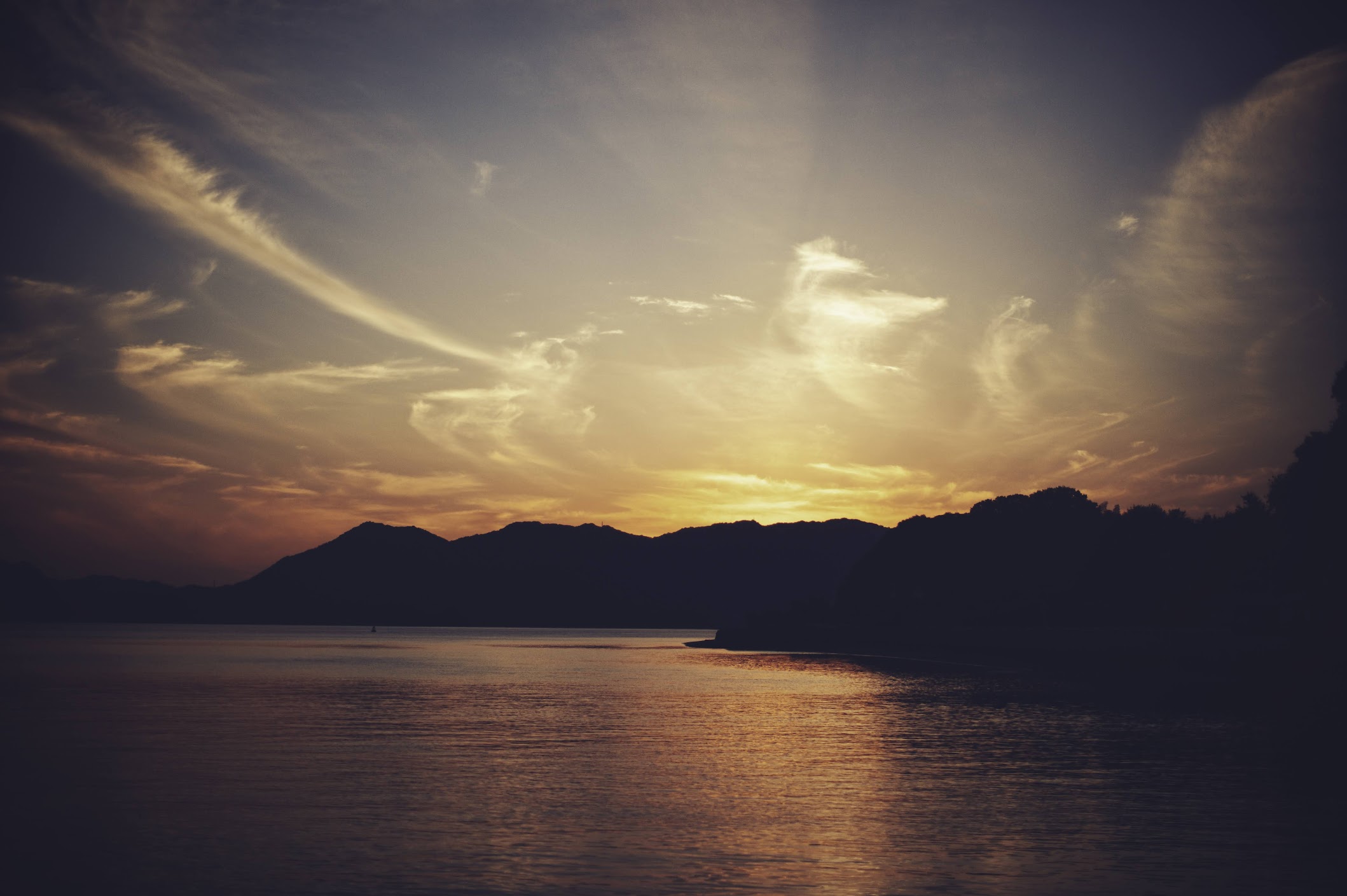 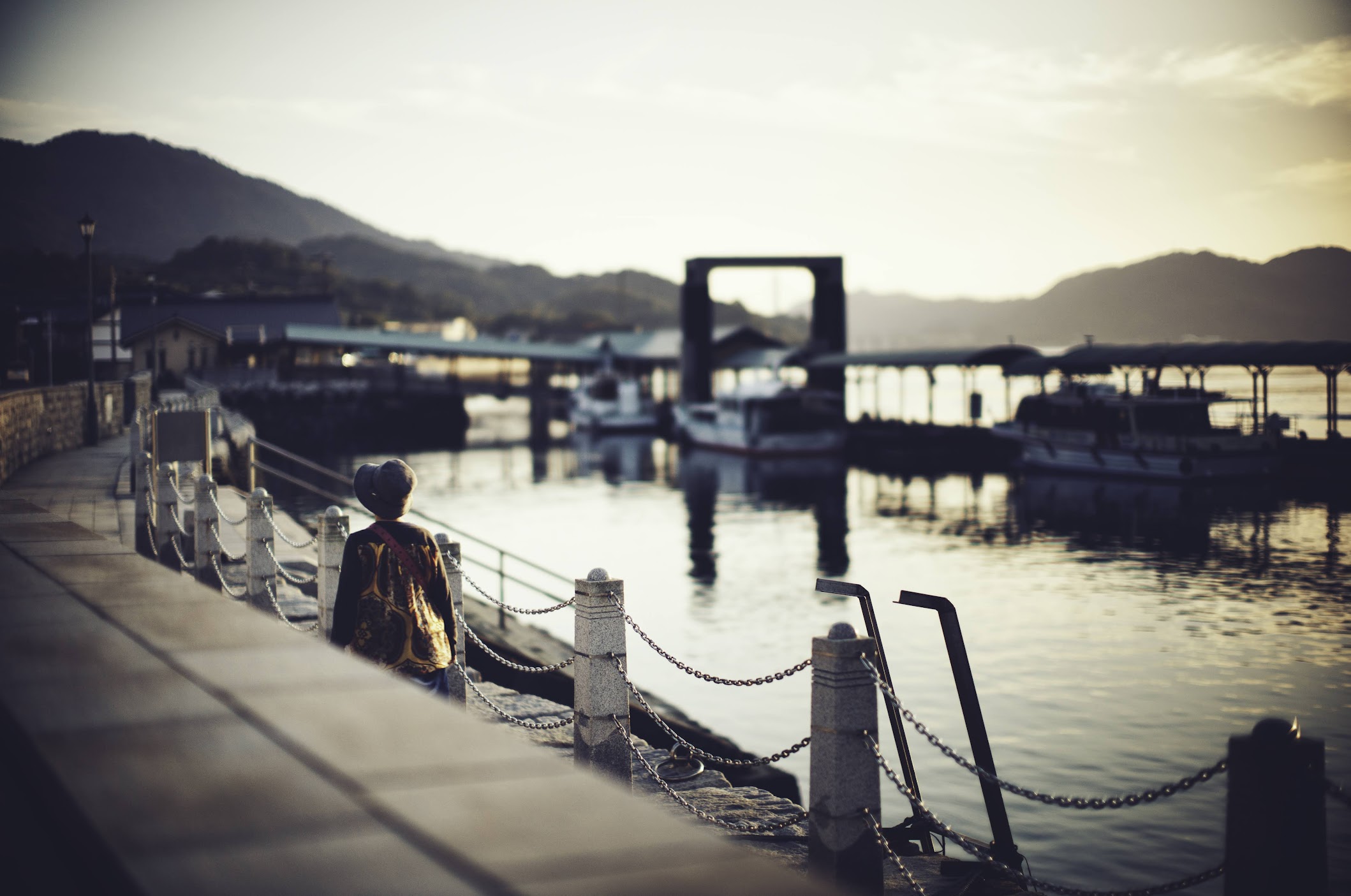 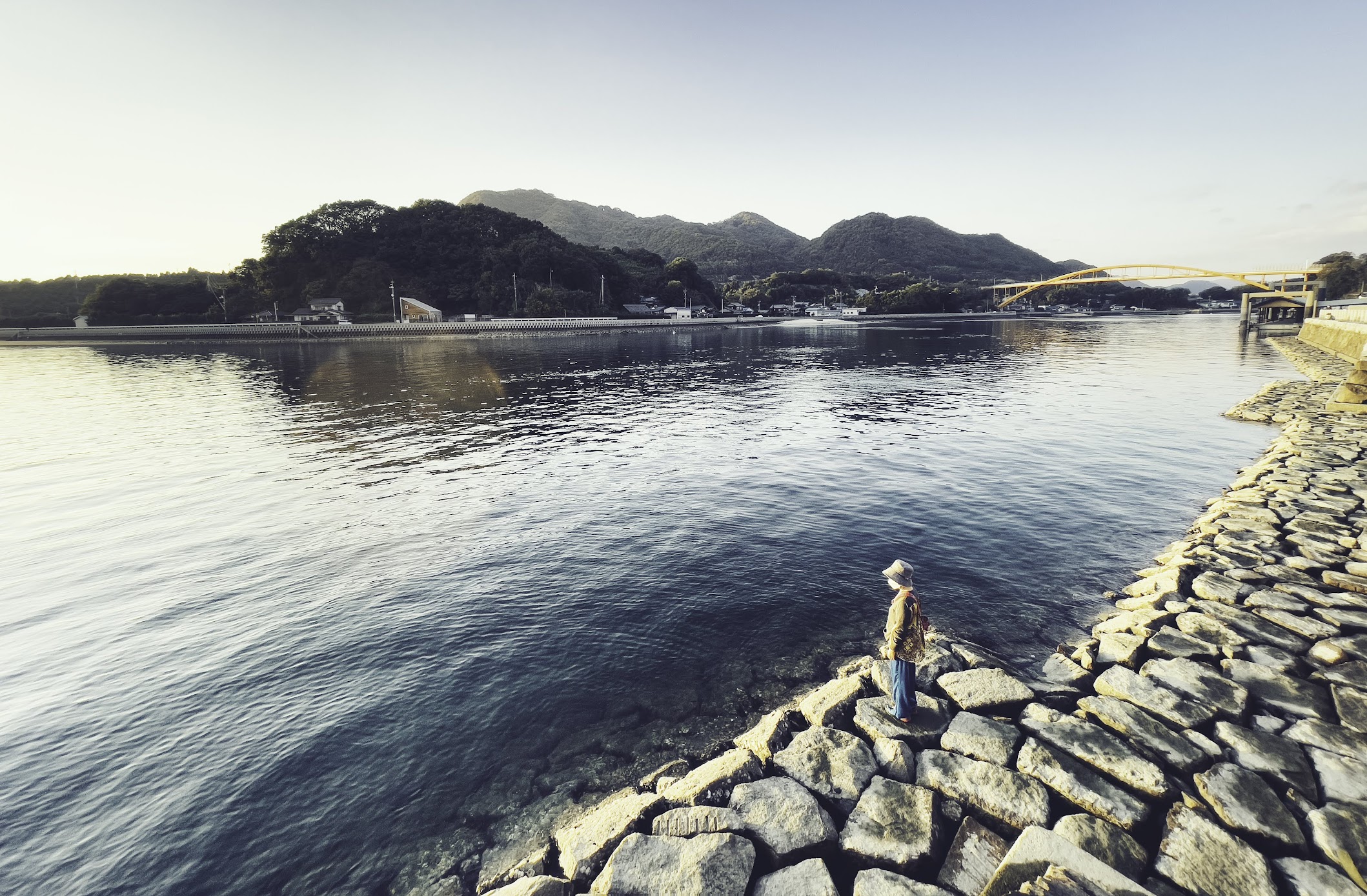 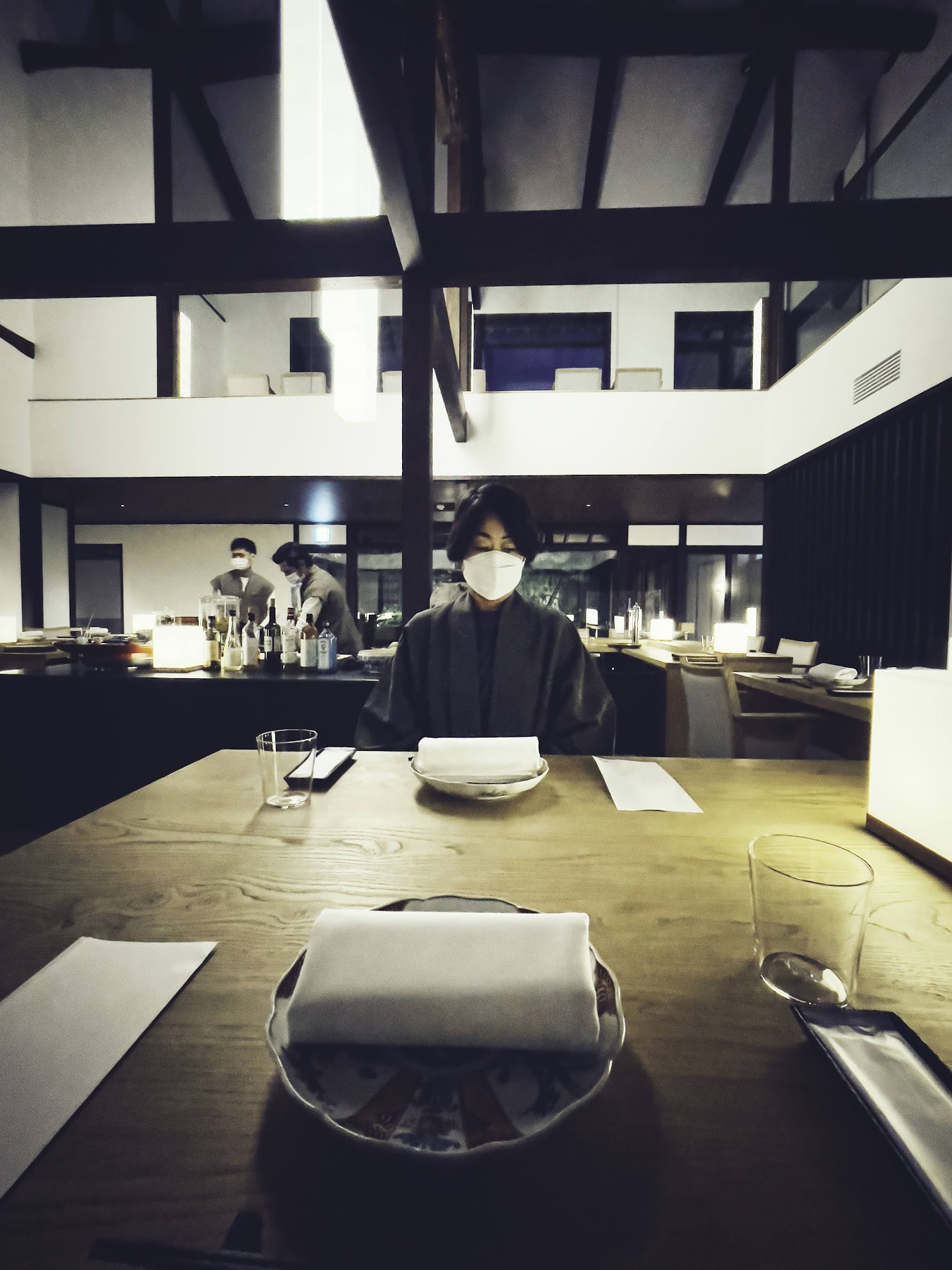 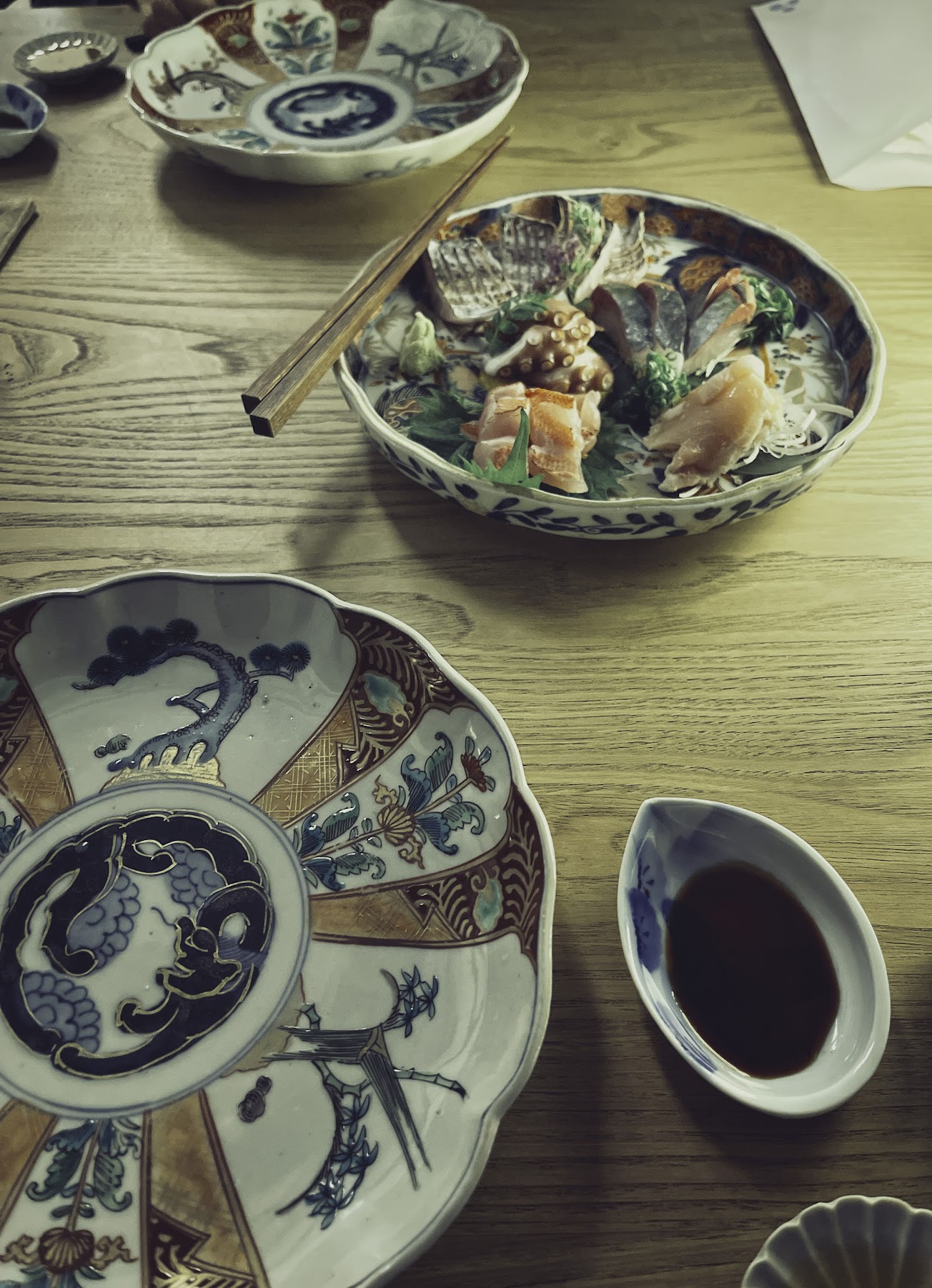 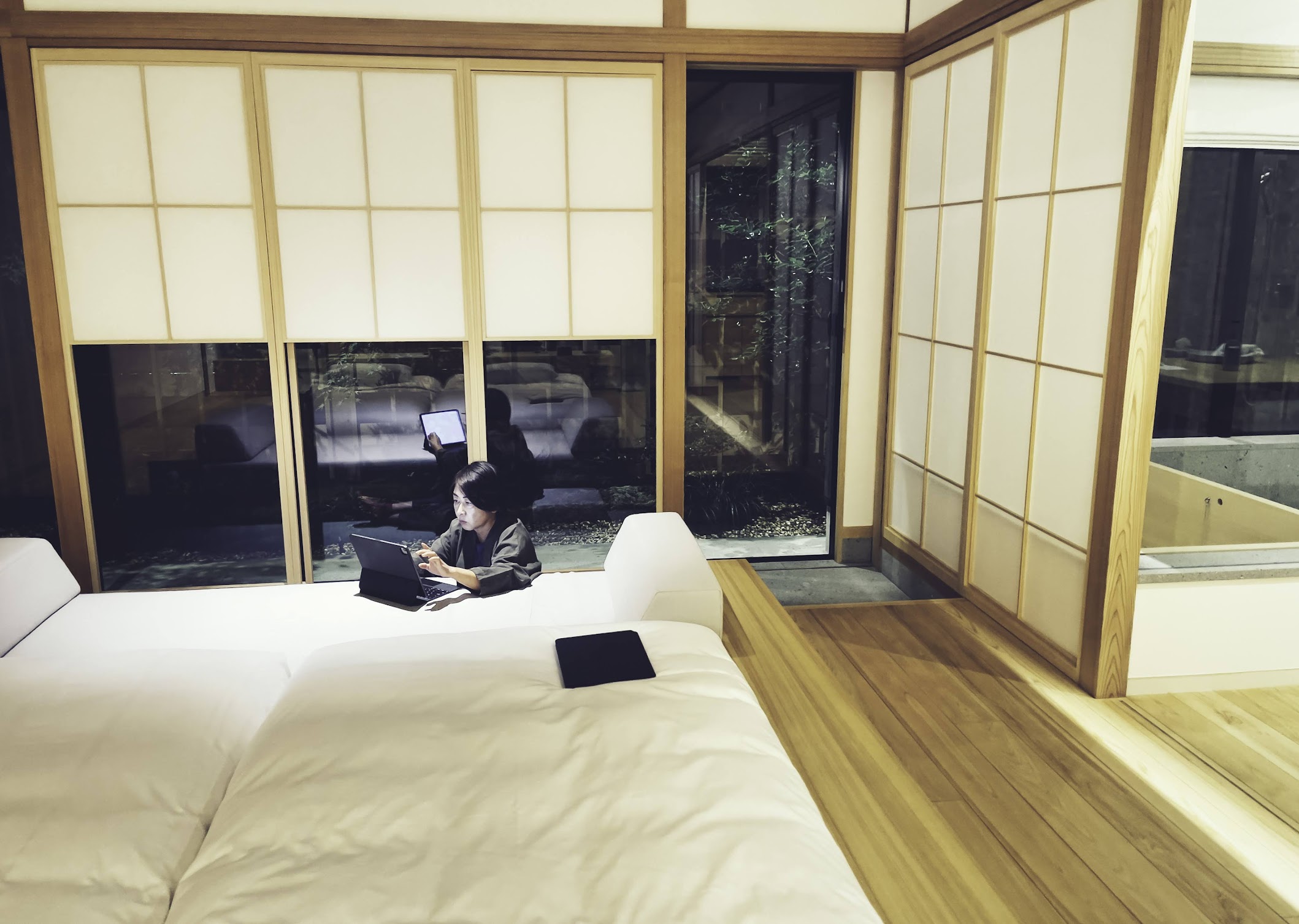 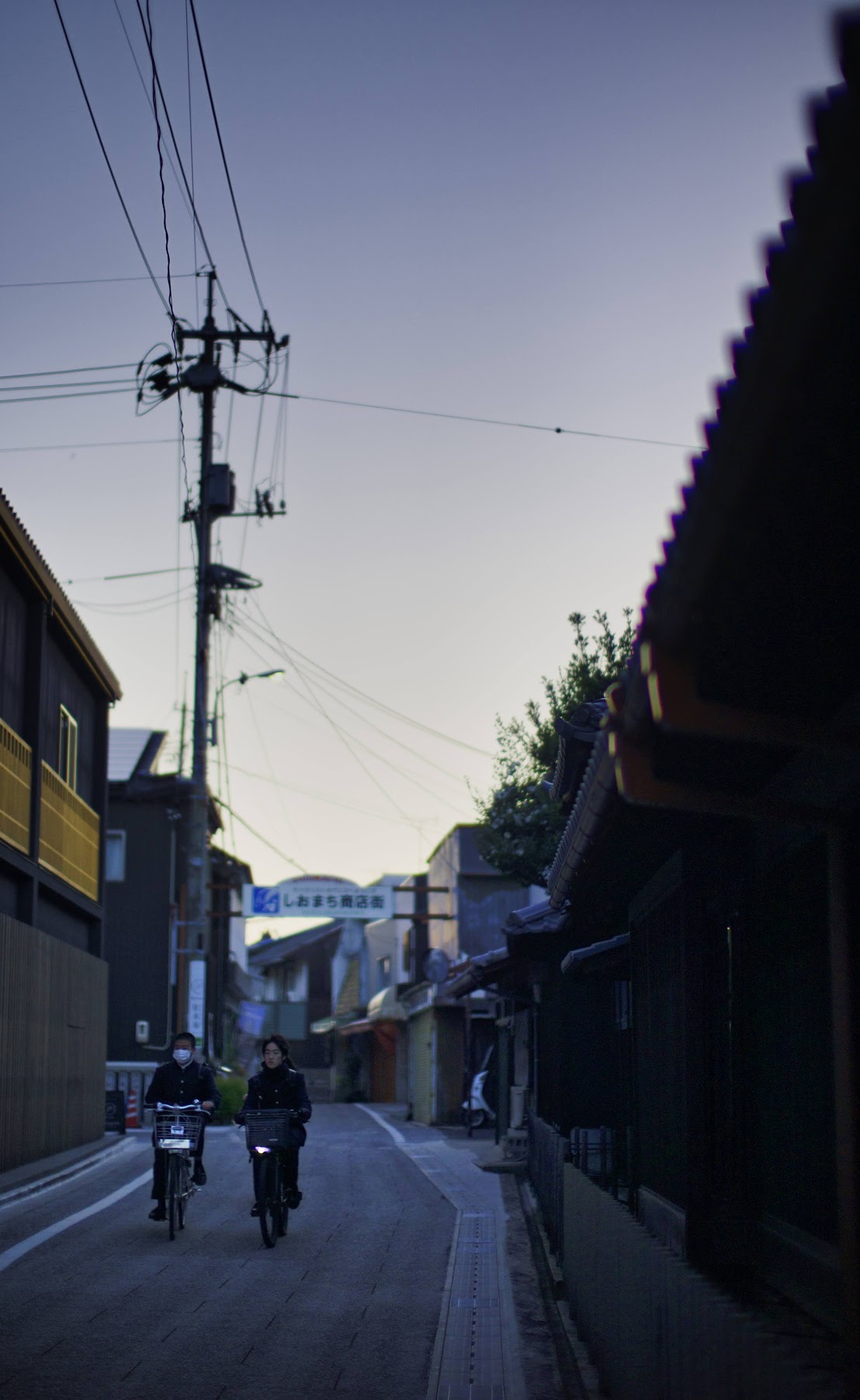 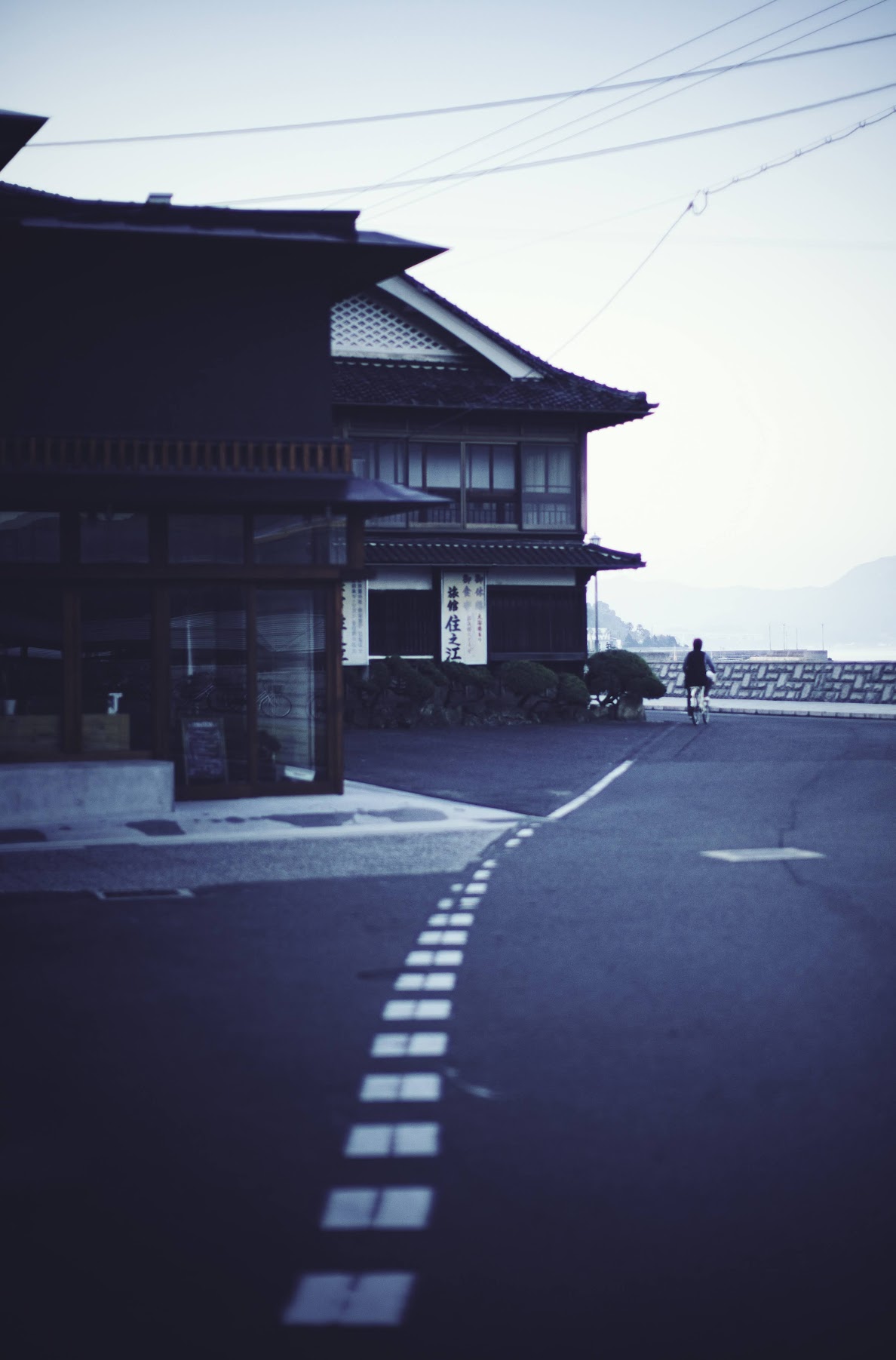 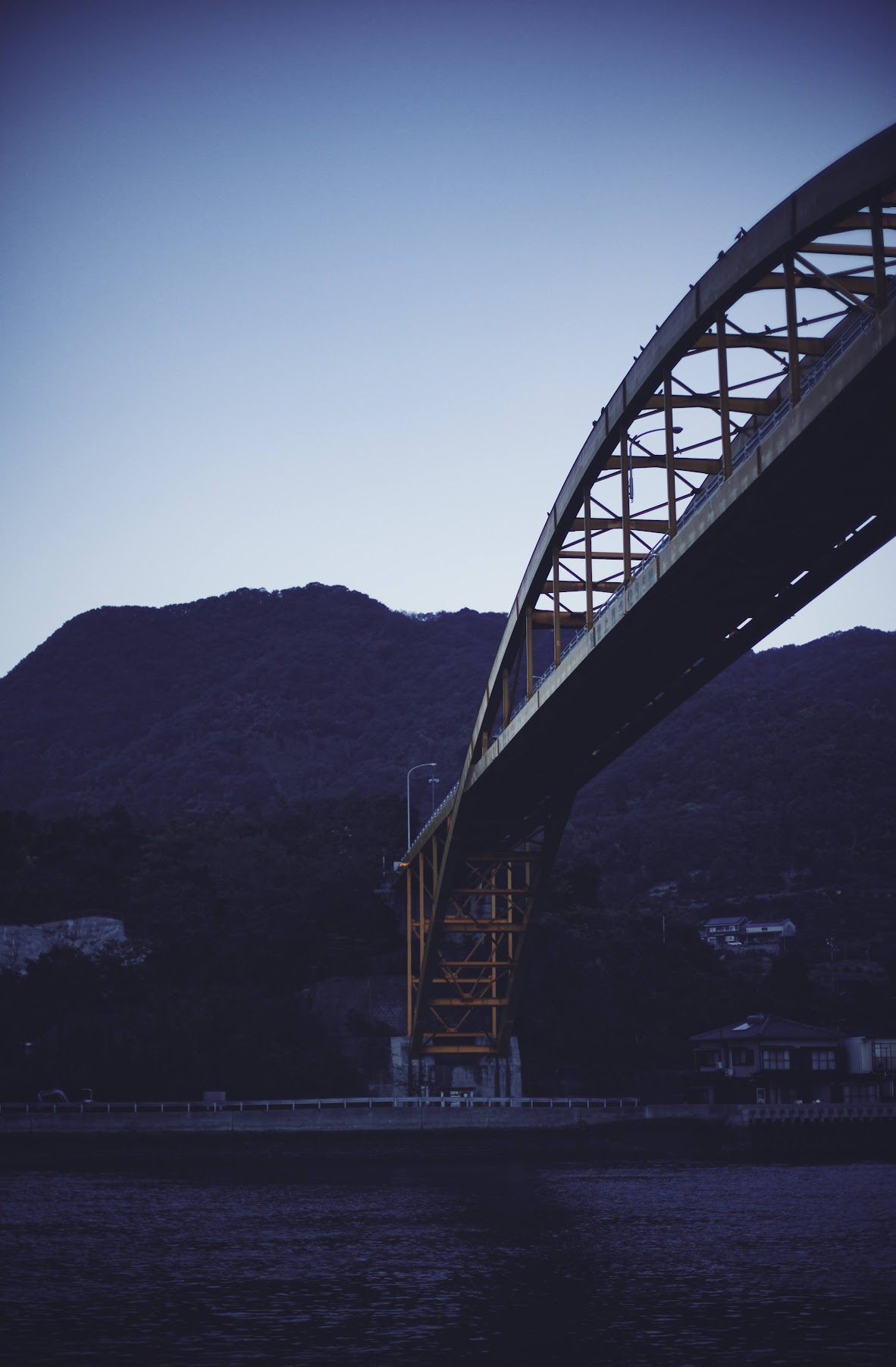 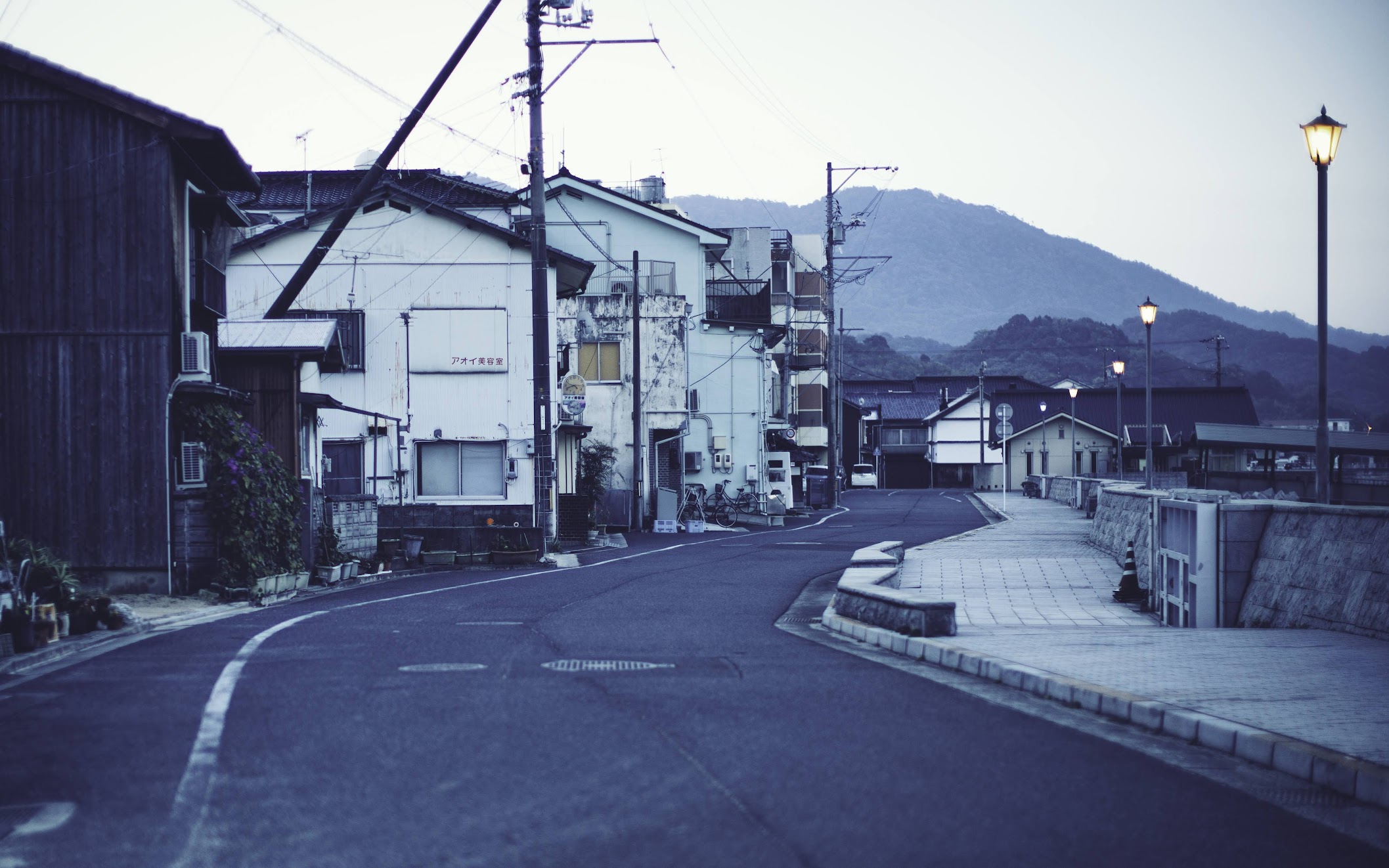 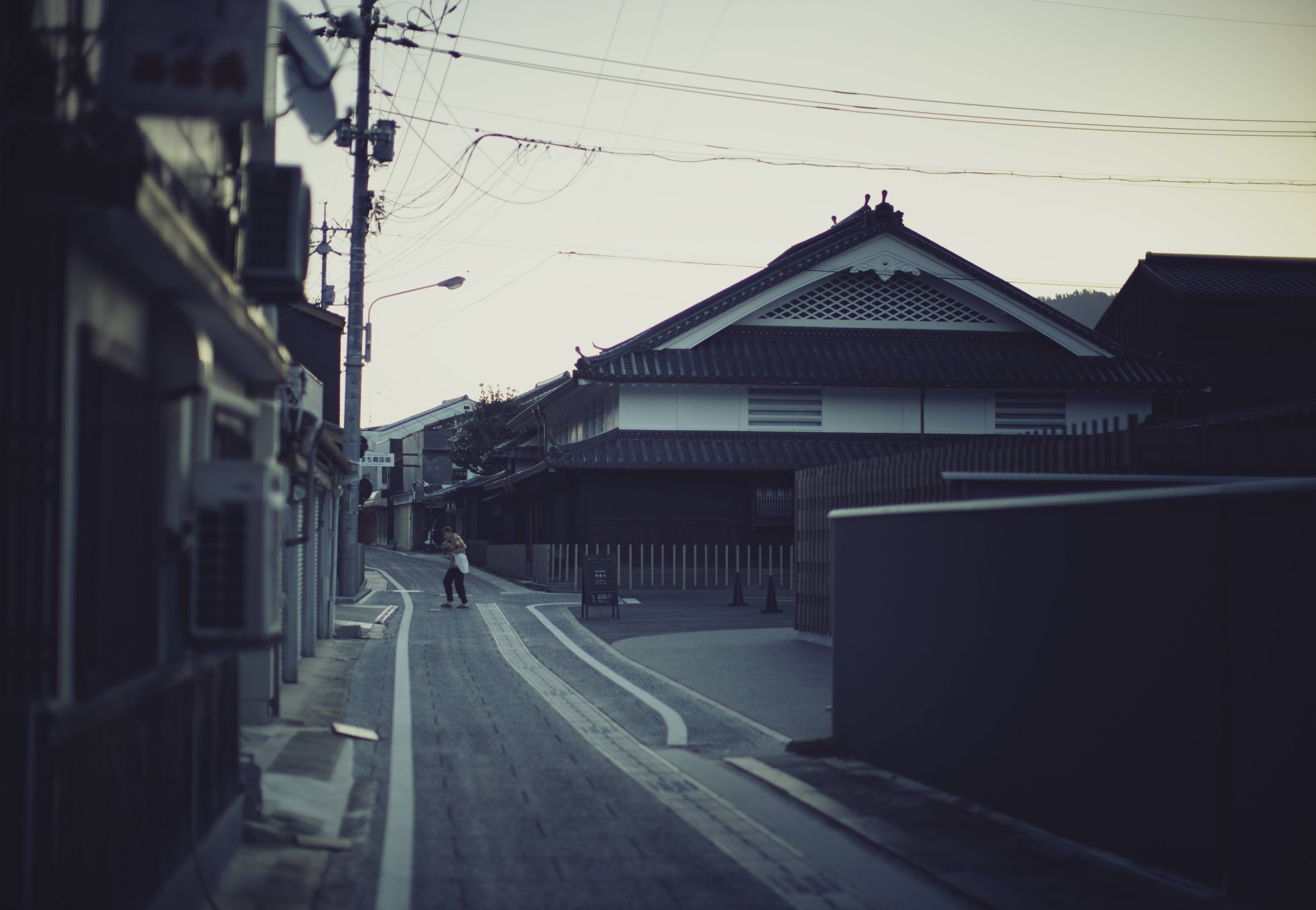 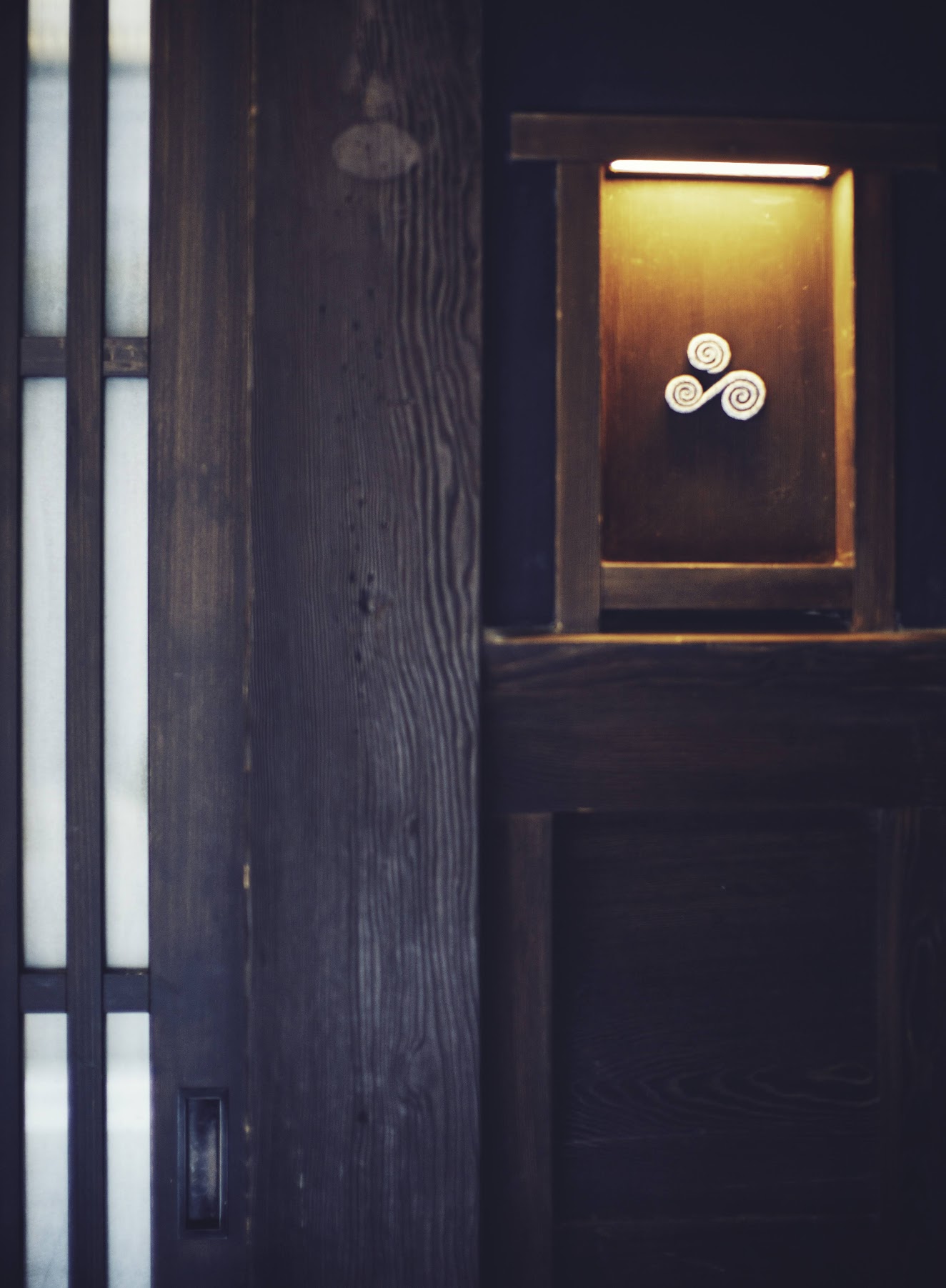 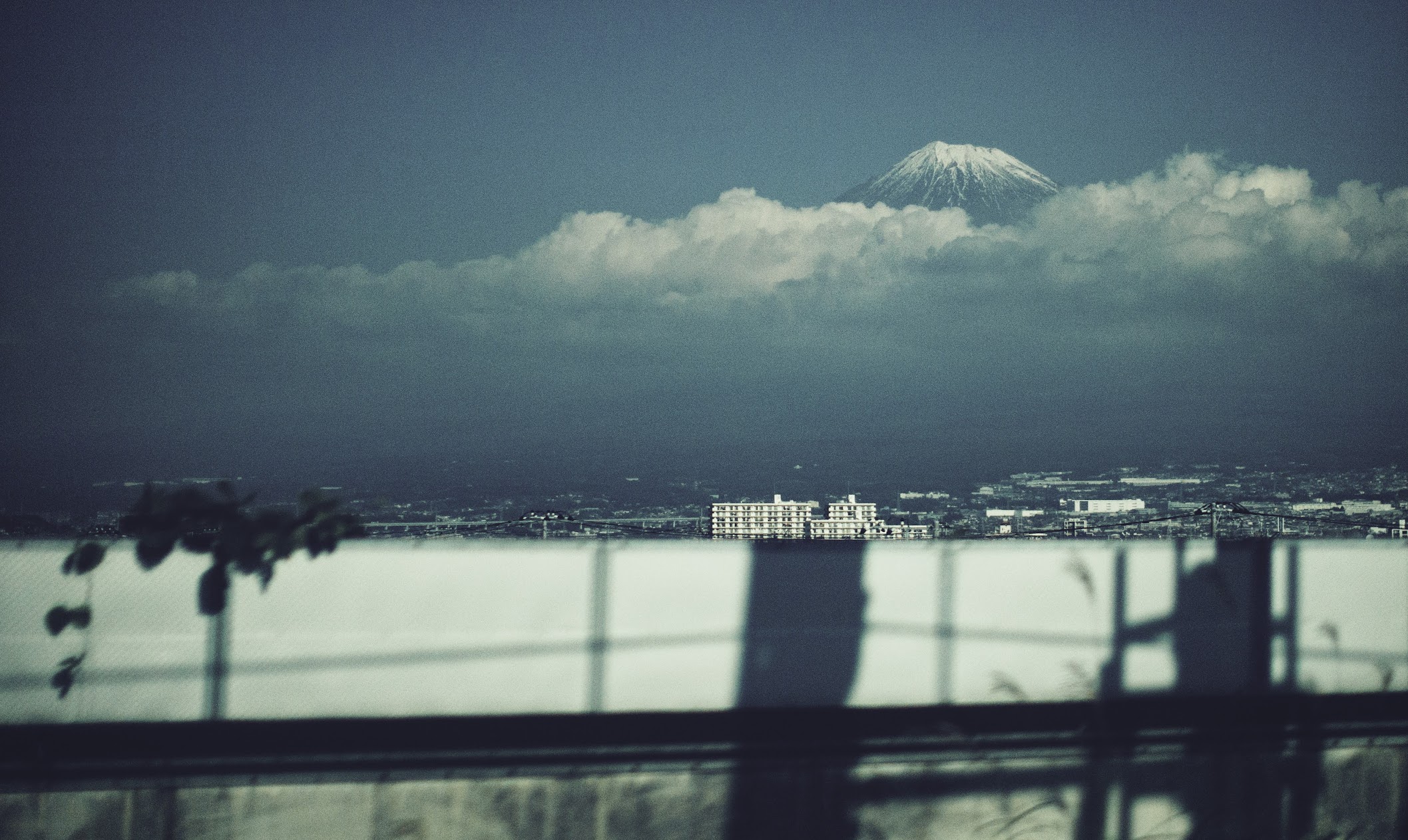 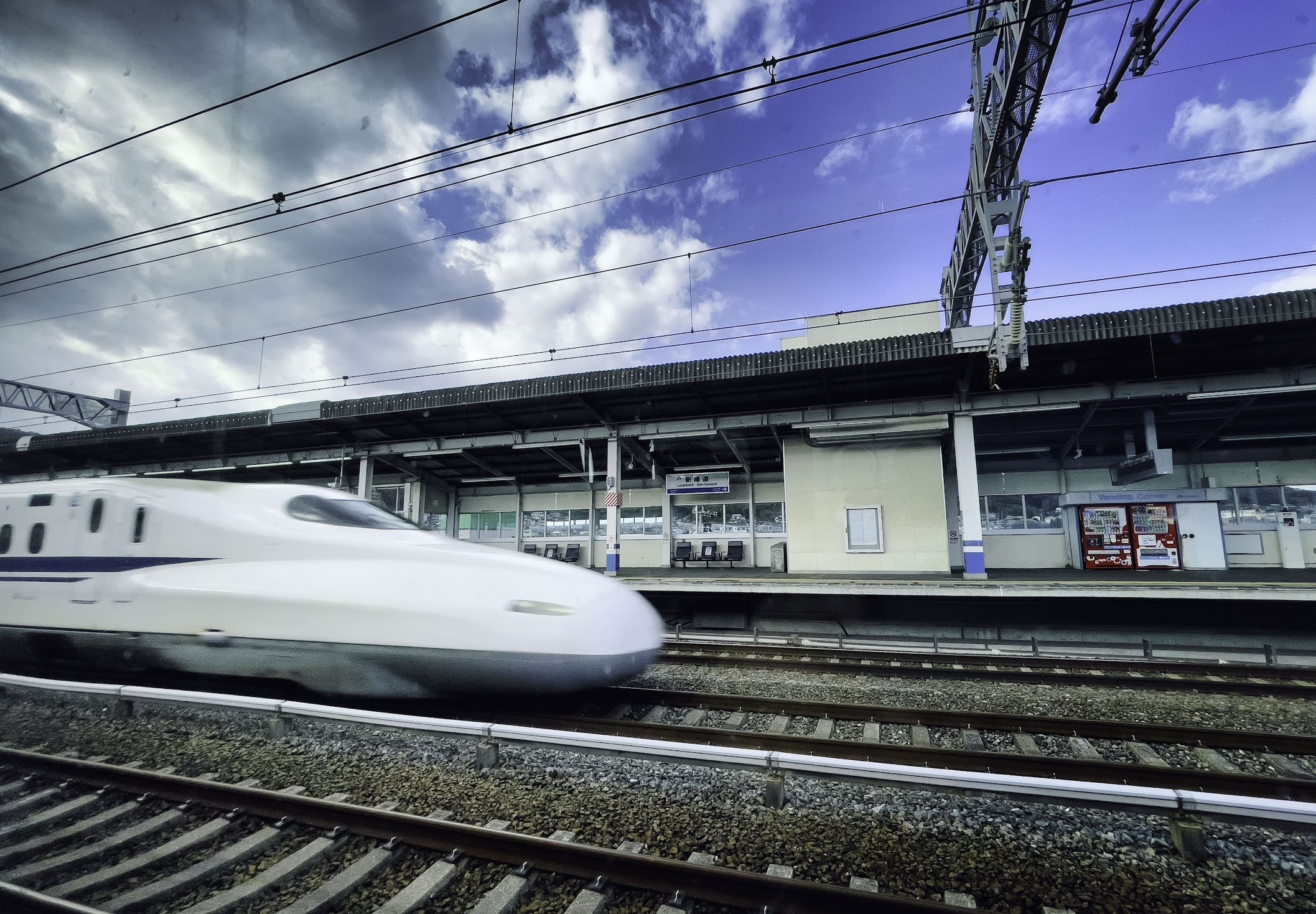 This entry was posted in Japan, Photography, Shikoku, travel. Bookmark the permalink.