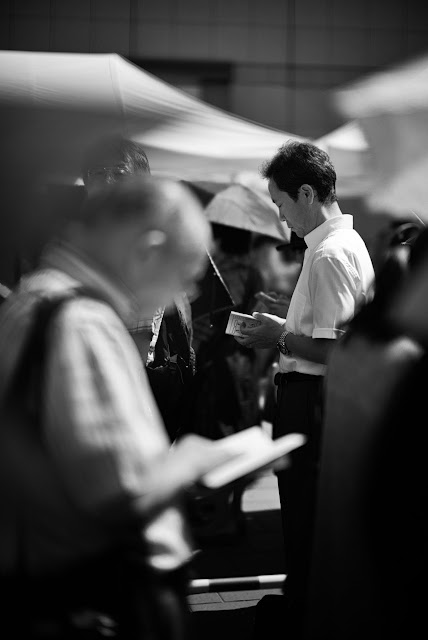 We waited in a queue for nearly an hour under the hot sun at the Tokyo National Museum to see the Choju Giga exhibit (鳥獣戯画) – they were nice enough to provide sun umbrellas.  The recently restored, Choju Giga is a set of scrolls drawn in the 12th century and is considered to be the origin of Japanese Manga. Once inside there was another queue for another hour to see the most well known scroll of Choju Giga. 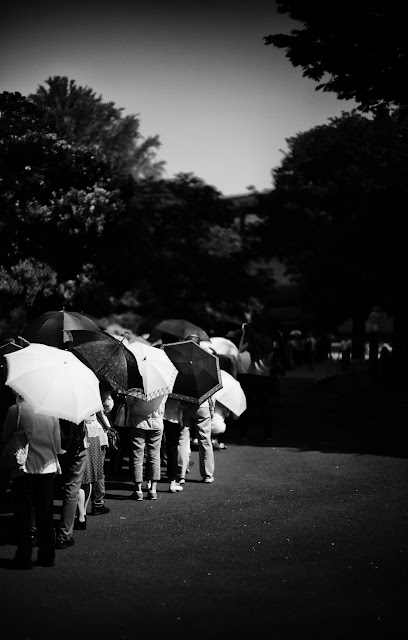 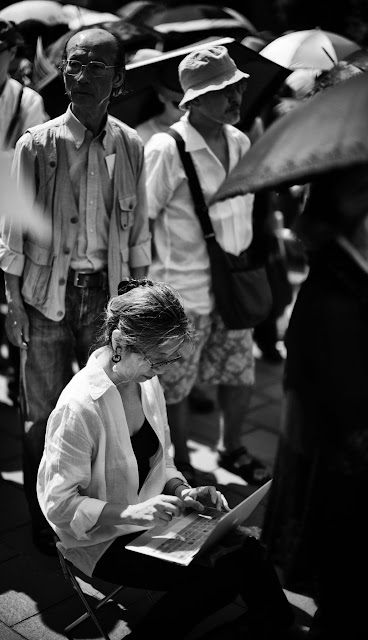 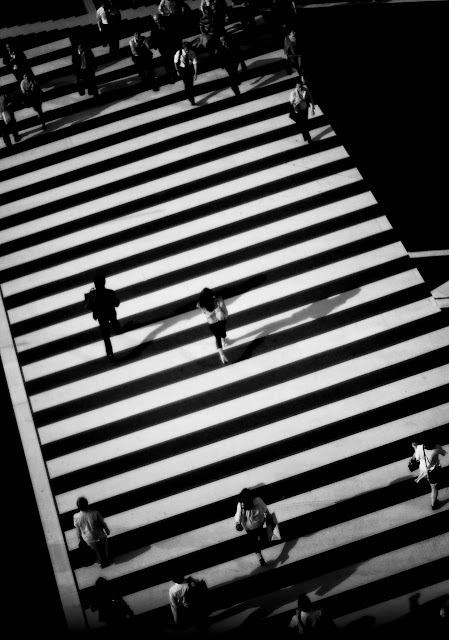 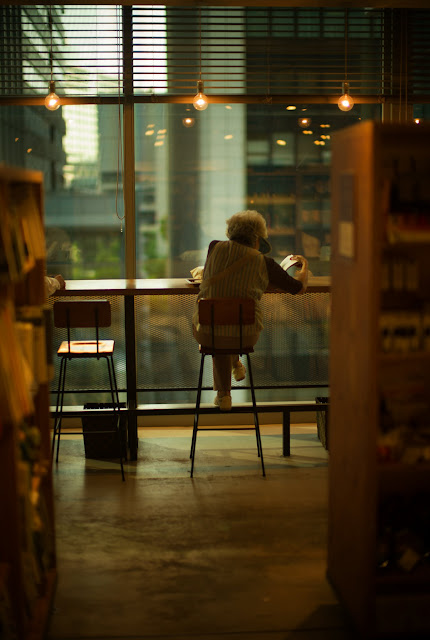 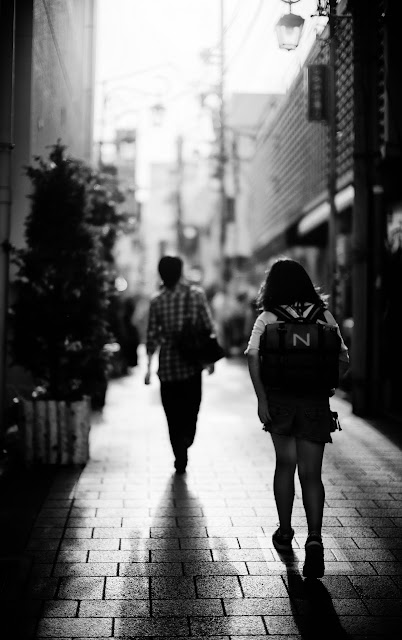 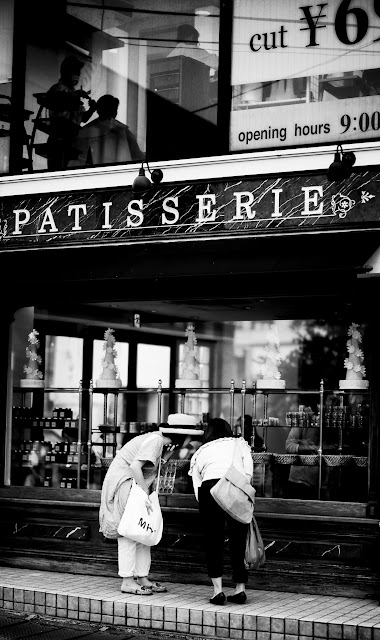 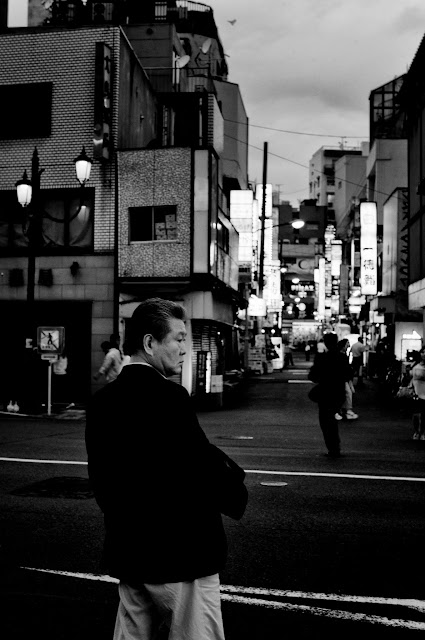 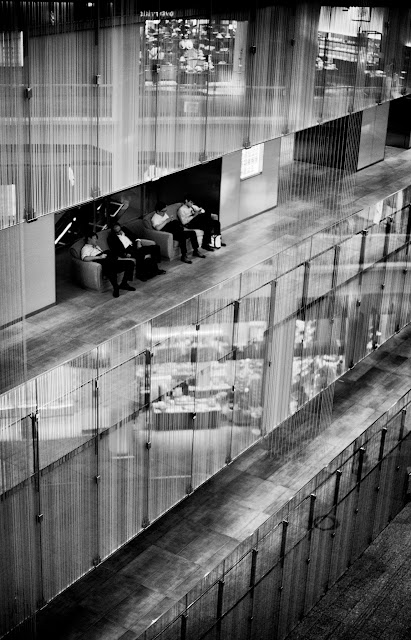 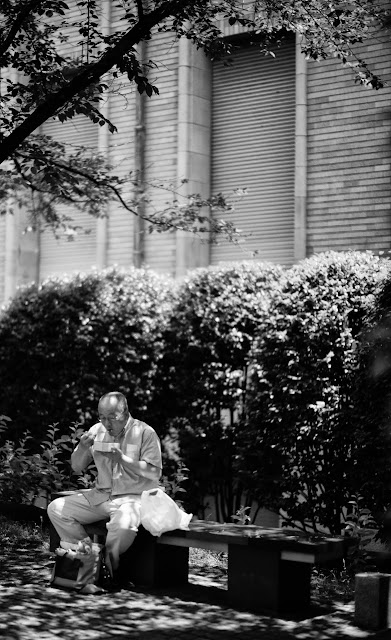 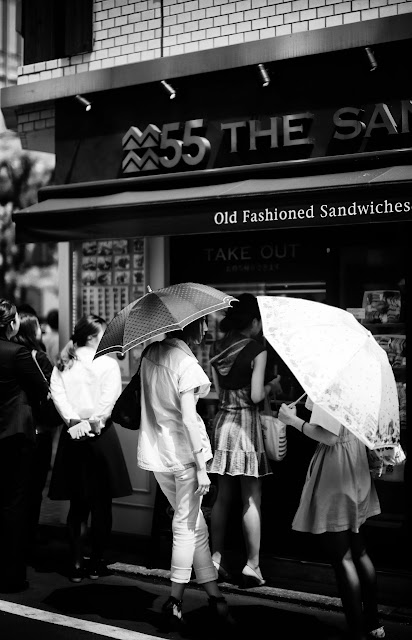 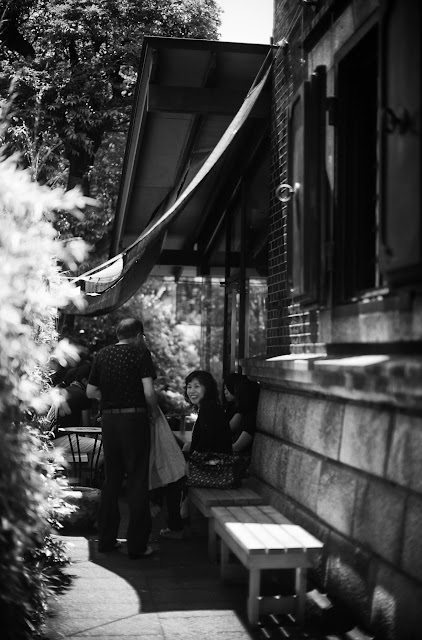 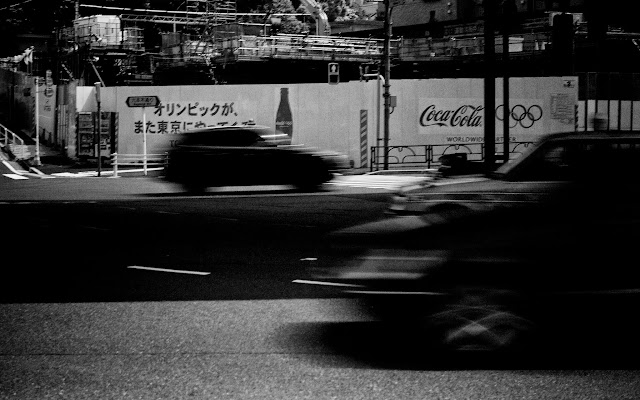 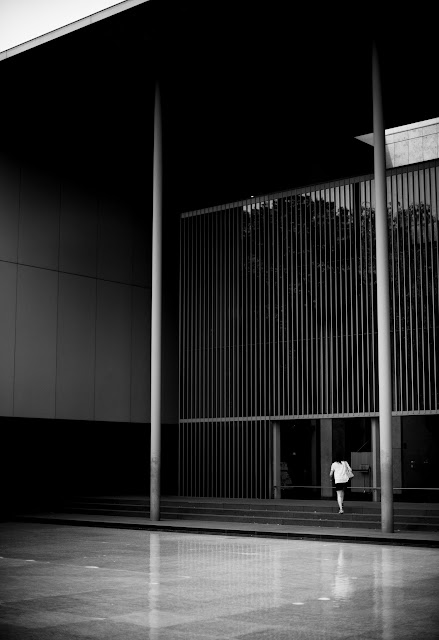 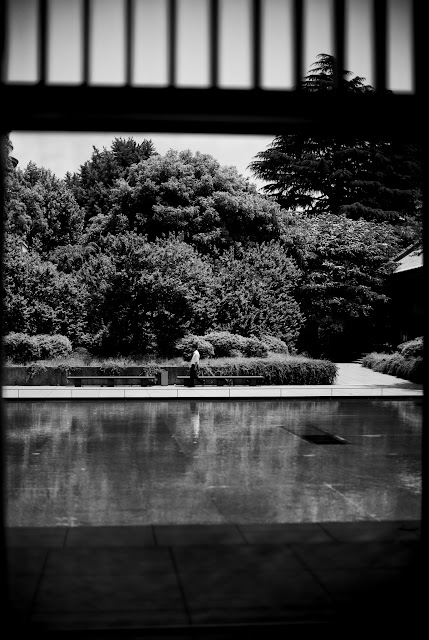 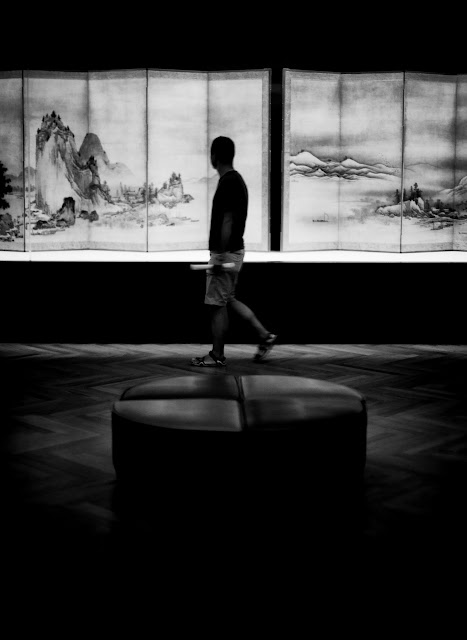 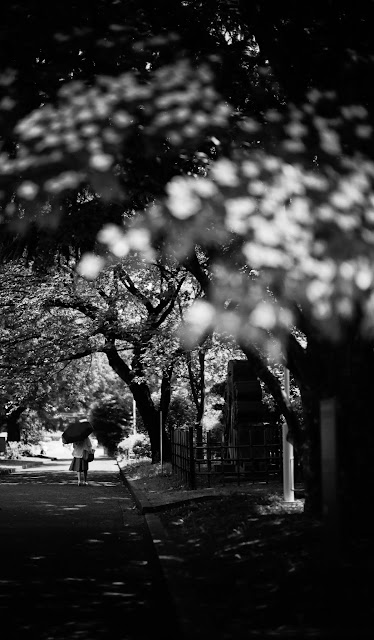 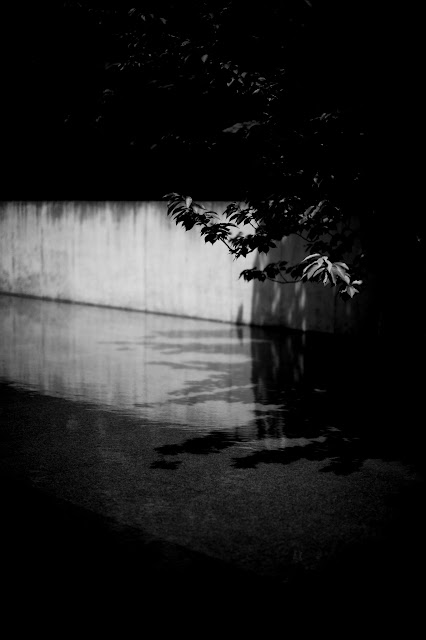 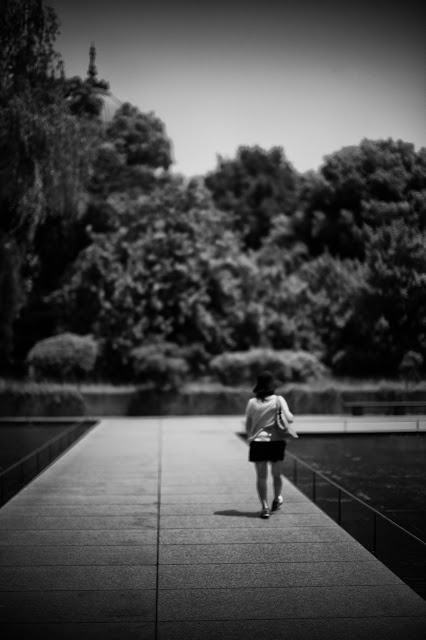 Another queue to get home after a concert at Tokyo Dome. 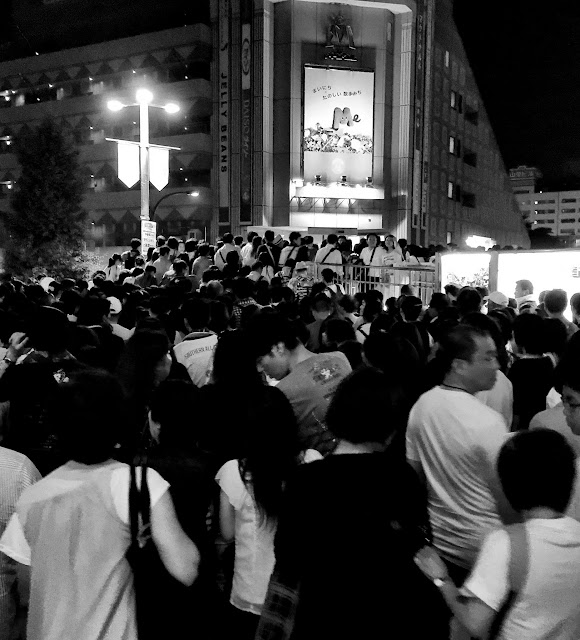 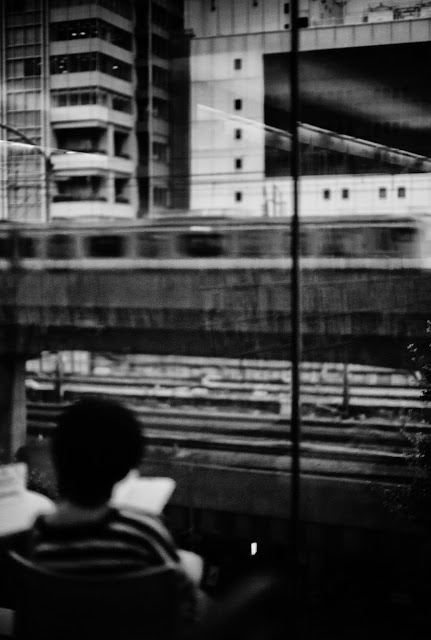 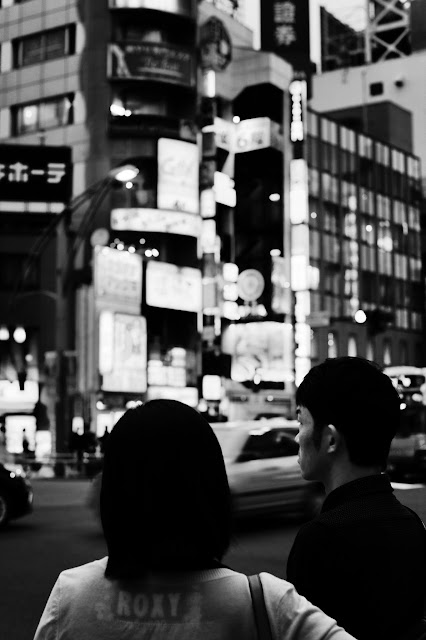 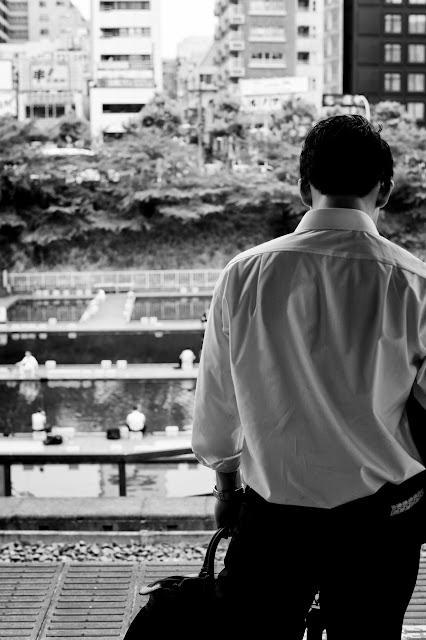 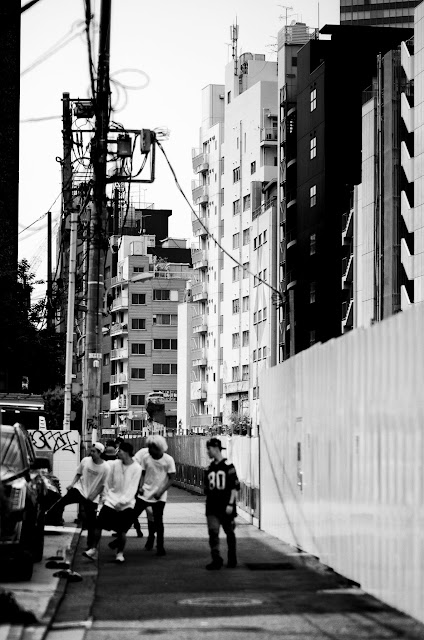 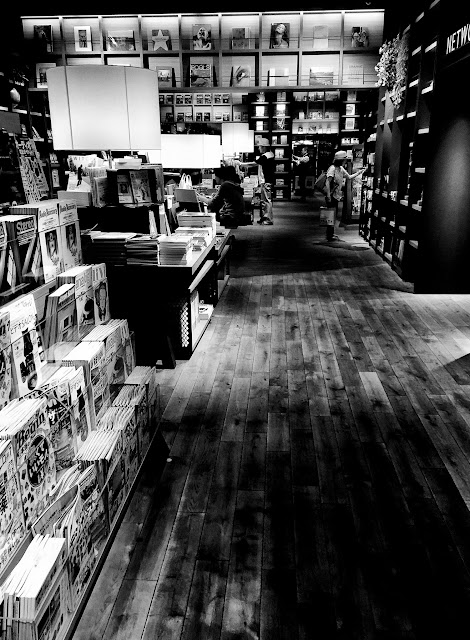 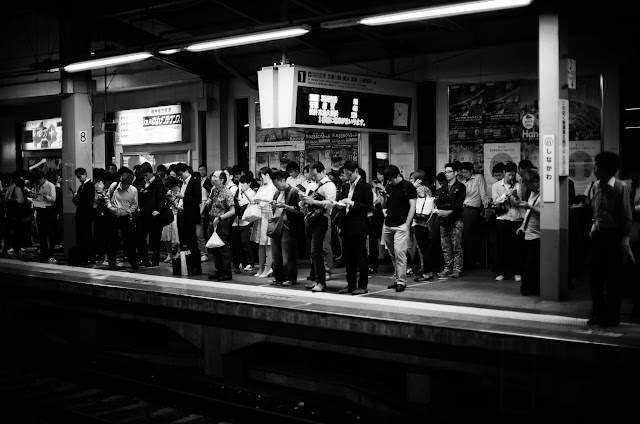 This entry was posted in Japan, Photography, Tokyo. Bookmark the permalink.