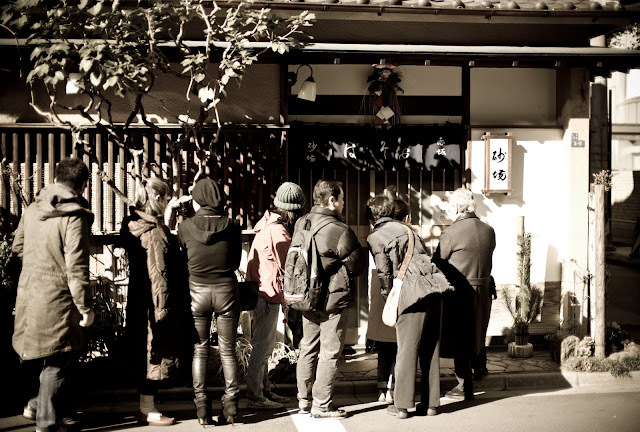 Its a Japanese tradition to eat soba when changing from the old year to the new year. Soba representing longevity (long noodles). Typically its eaten hot and soup based. As you get closer to the midnight the lines a popular soba restaurants get longer and longer. We decided to go early, around lunch, but we still had to stand in line for close to an hour at Sunaba in the Akasaka (砂場 赤坂店) district of Tokyo.  The soba there is so good. 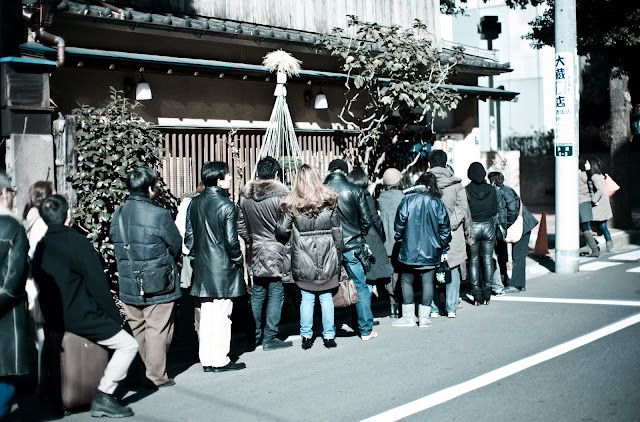 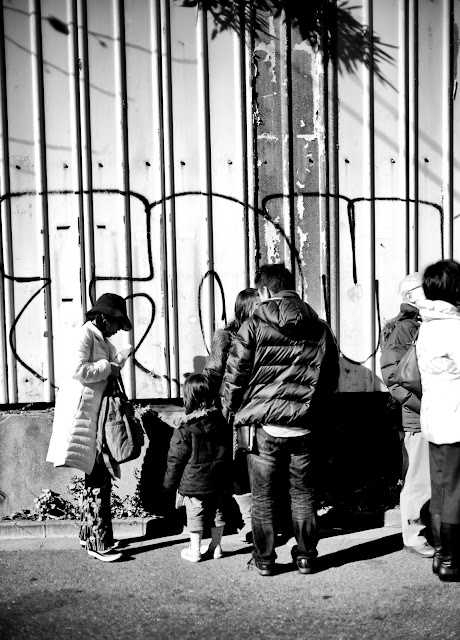 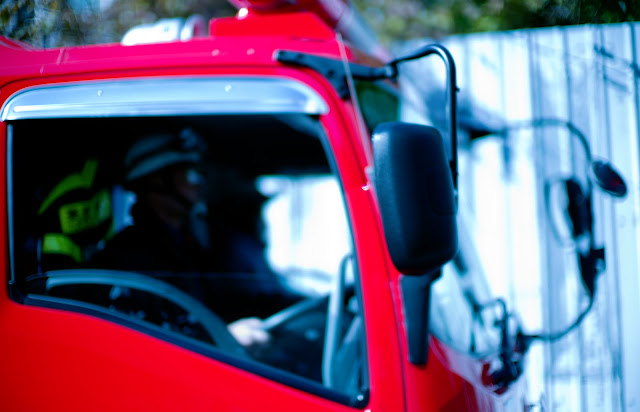 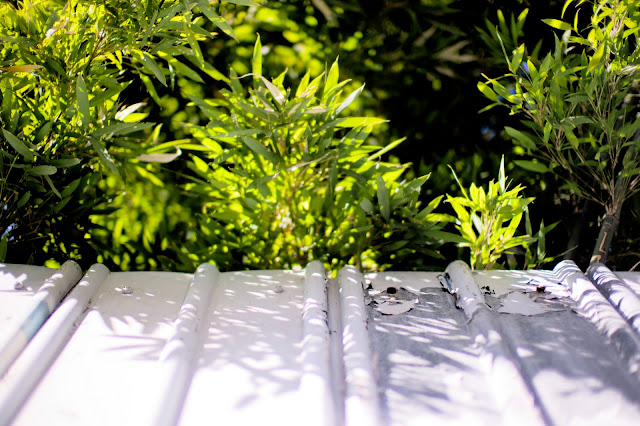 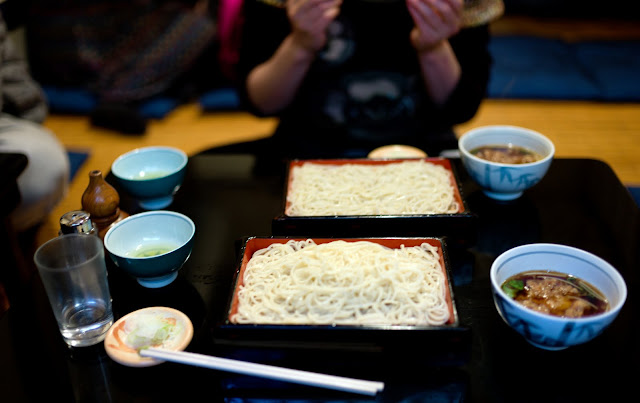 BTW, Sunaba was the location of the heimlich vacuum maneuver in movie Tampopo with a young Ken Watanabe.

After lunch we walked down the street to Akasaka Sacas on the grounds of TBS TV.  On the corner is an old house (occupied by an old lady) – looks like it was build before the war.  Wonder how much they offered her to move when they build Akasaka Sacas several years ago?  There were some groupies waiting in front – maybe SMAP? 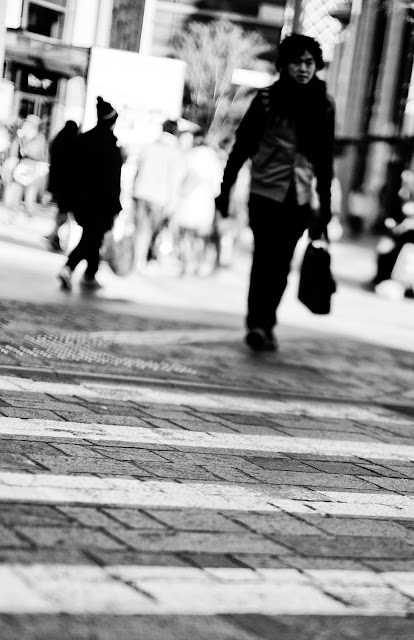 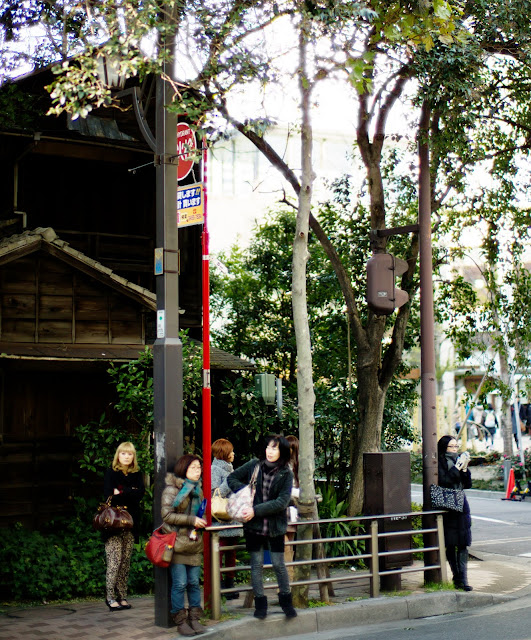 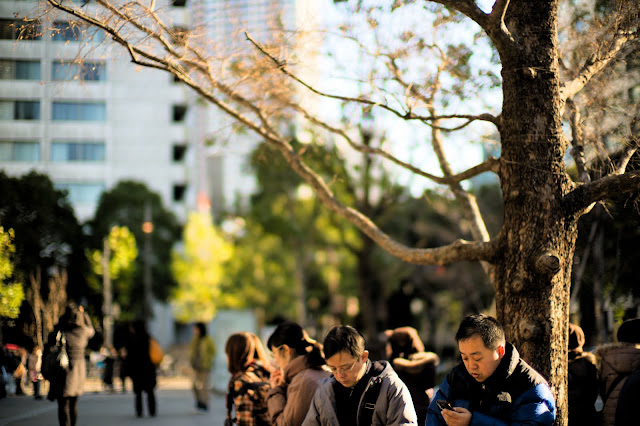 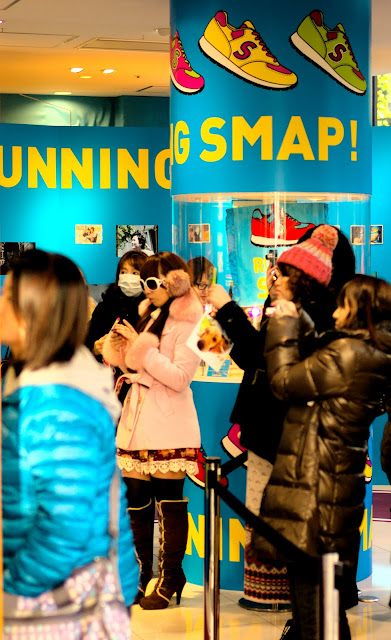 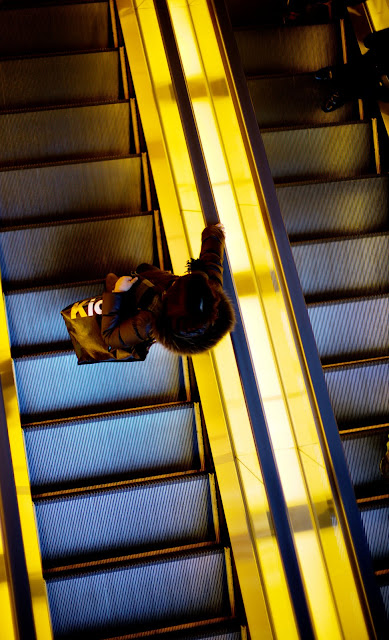 On the grounds of Sacas is an outdoor skating rink, looks like they were prepping for a New Years Eve TV show. 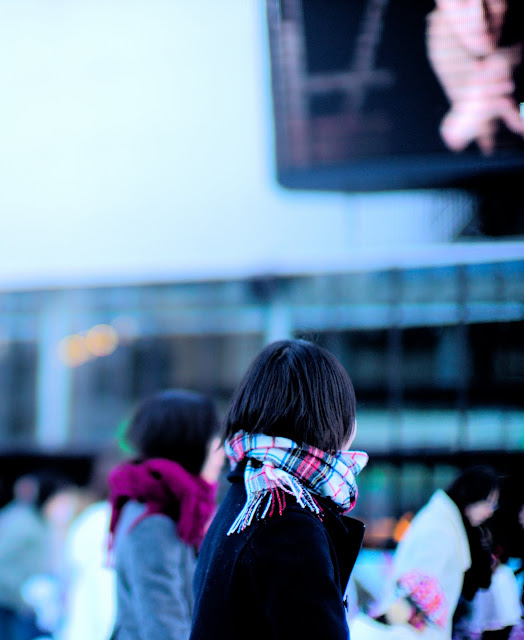 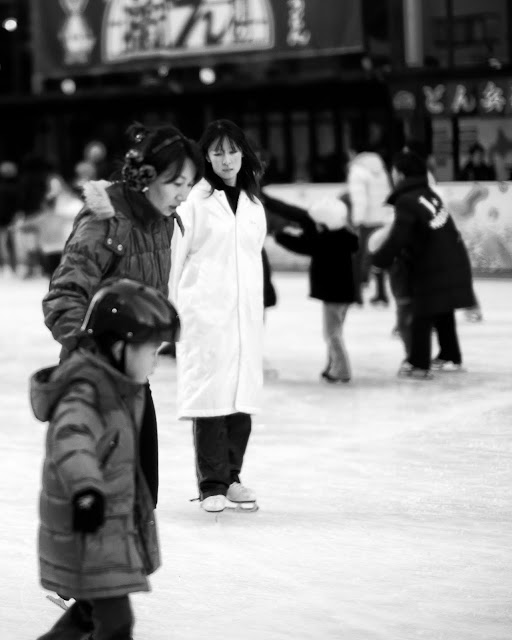 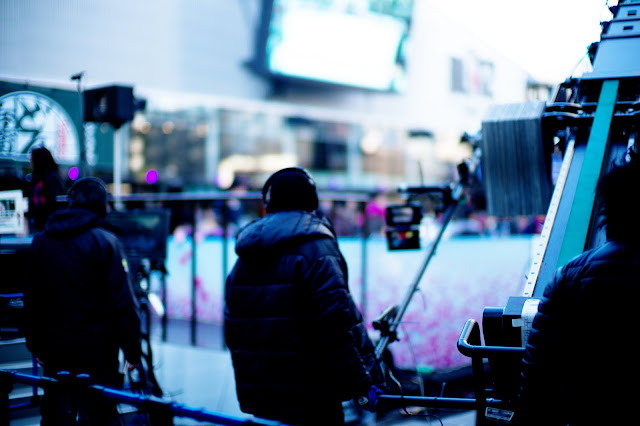 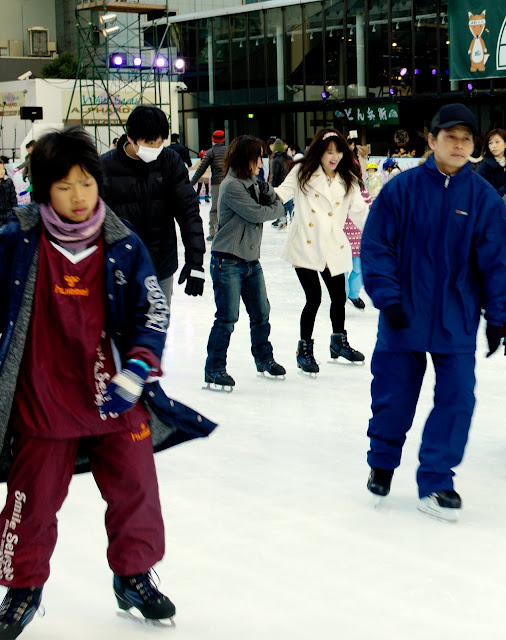 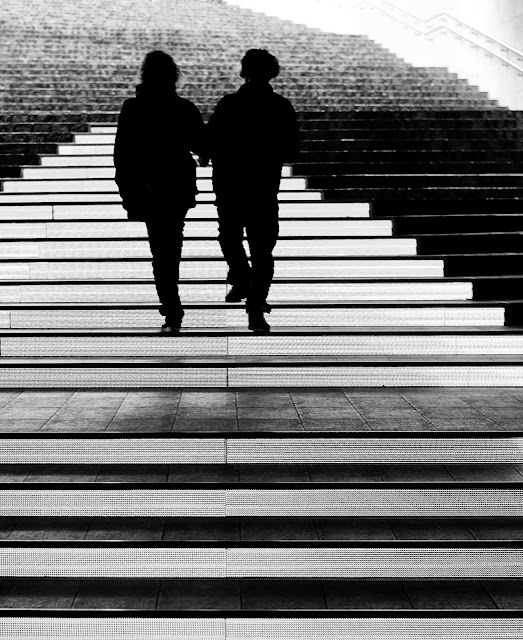 This entry was posted in Japan, Tokyo, travel. Bookmark the permalink.