A Morning Walk in Koshien 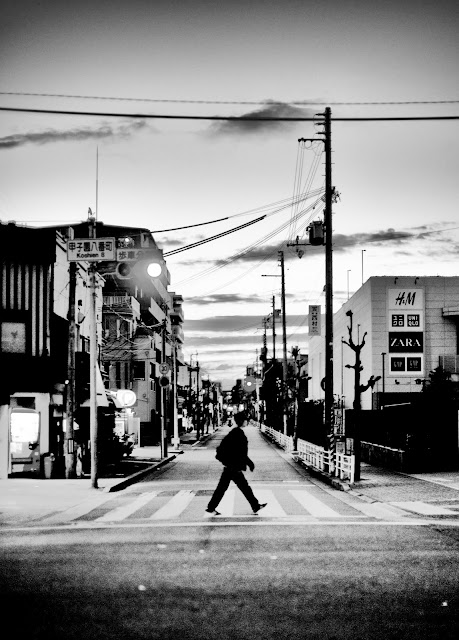 Koshien is a quiet suburb of Osaka near Kobe and the Roko mountain range. Koshien is also home to the Koshien Stadium baseball stadium – the home of the national high school tournament and Hanshin Tigers.  We took an early morning walk around Koshien. 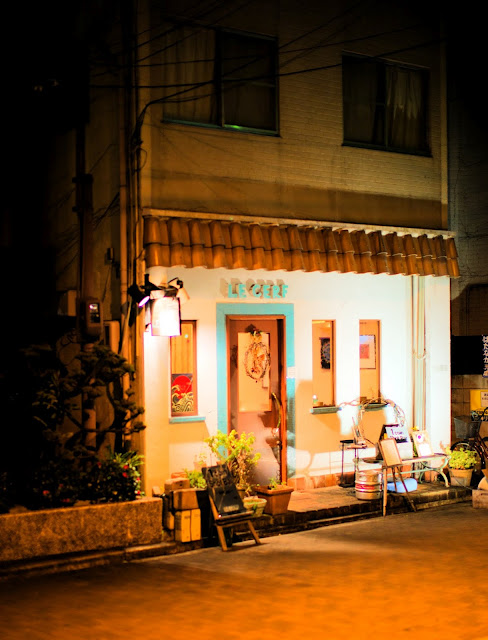 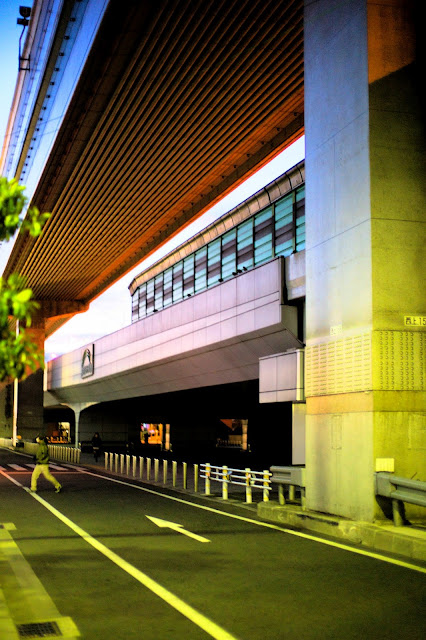 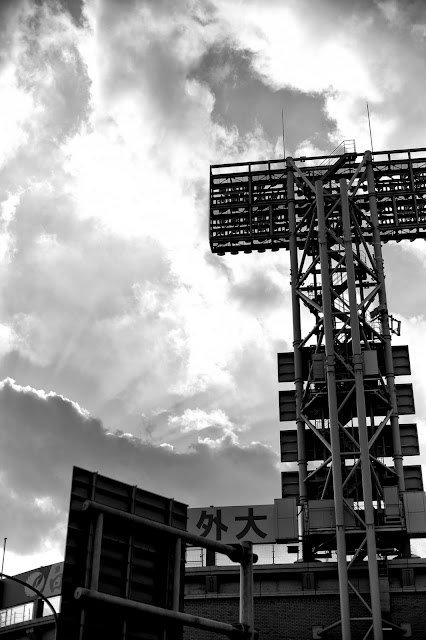 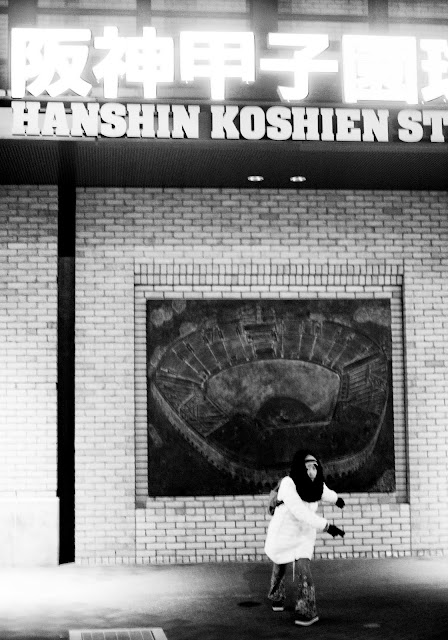 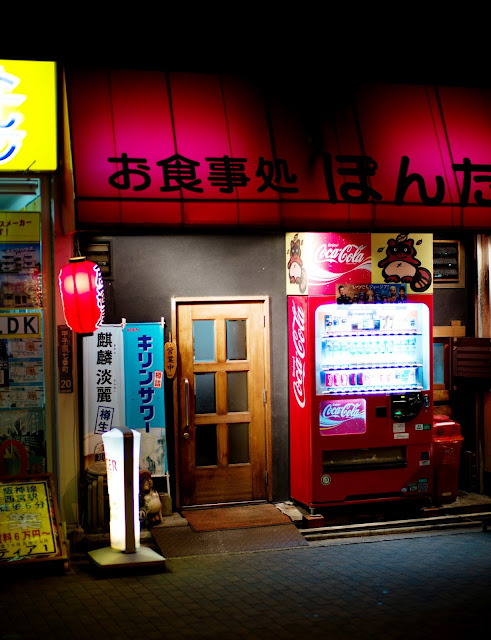 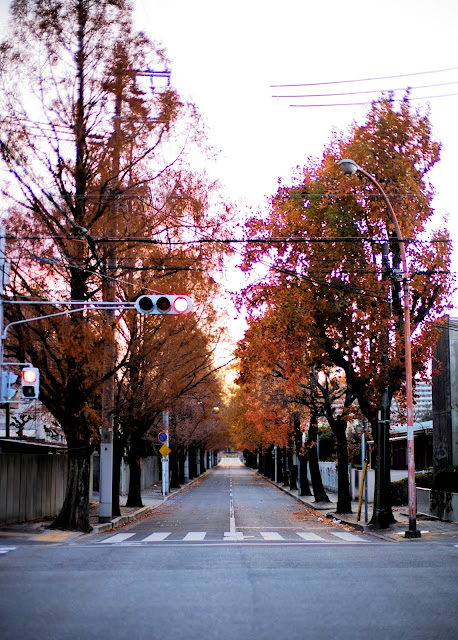 A huge “danchi” housing complex (150 five story buildings – 5,000 units) built in the early 60’s – slowly parts of it are being torn down for modern high-rise condos while others are being reformed as university experiments. (公団浜甲子園団地) 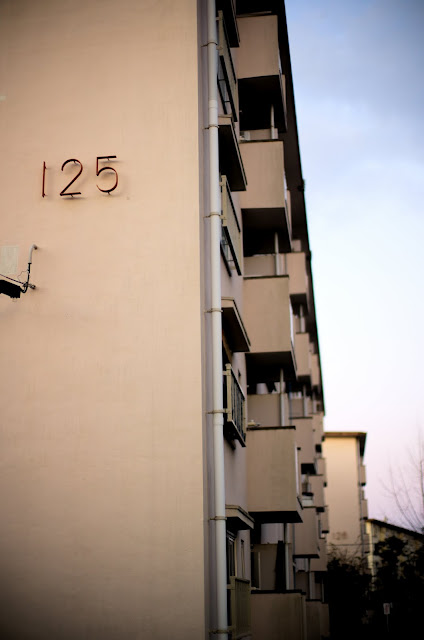 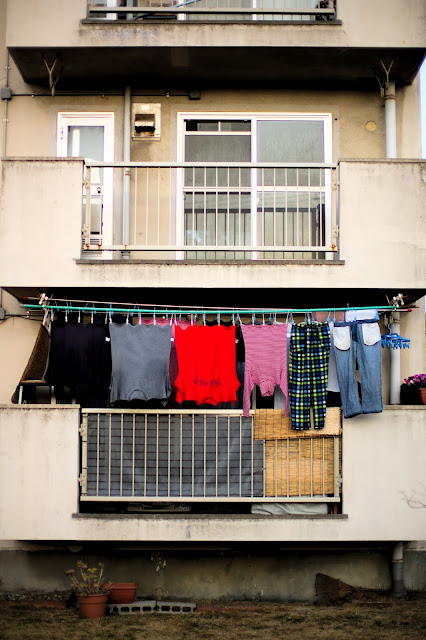 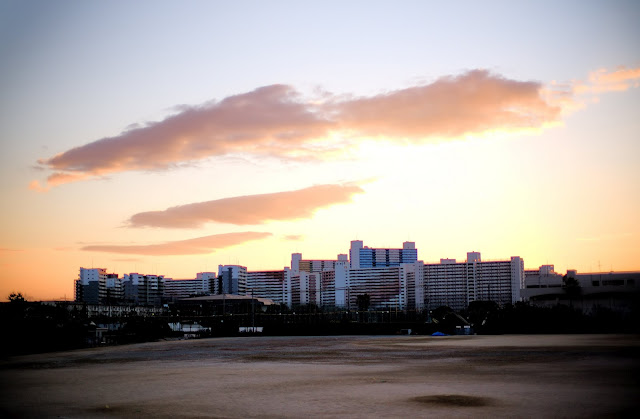 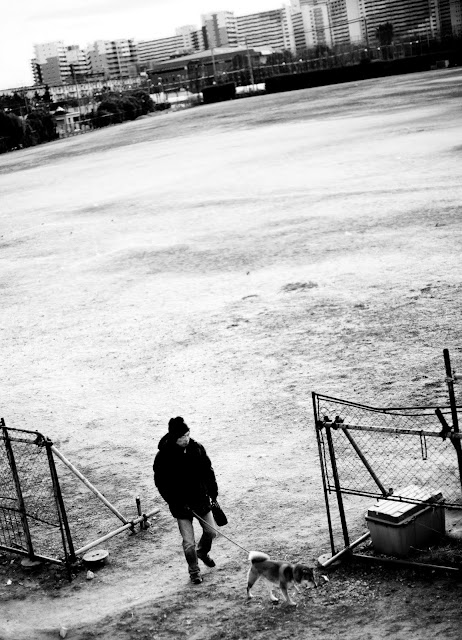 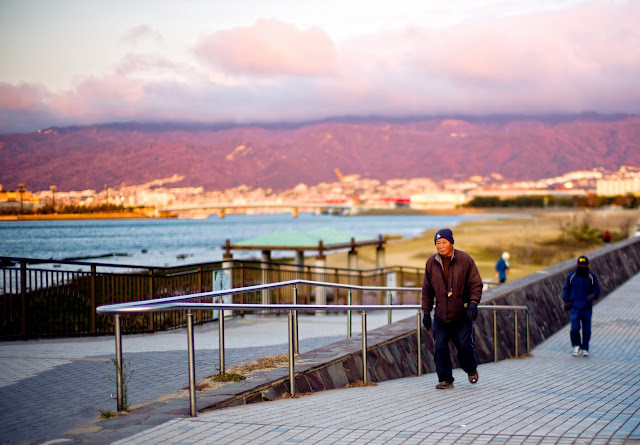 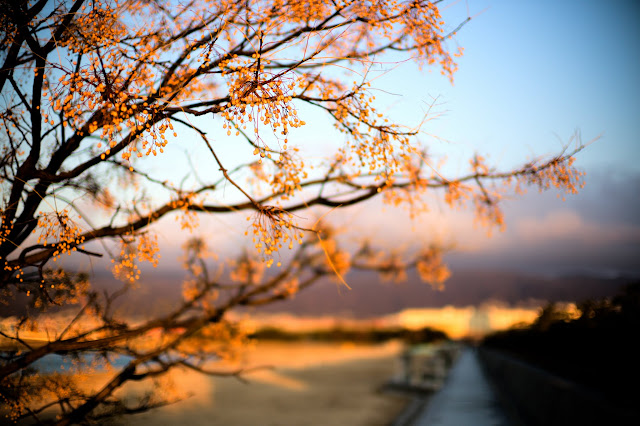 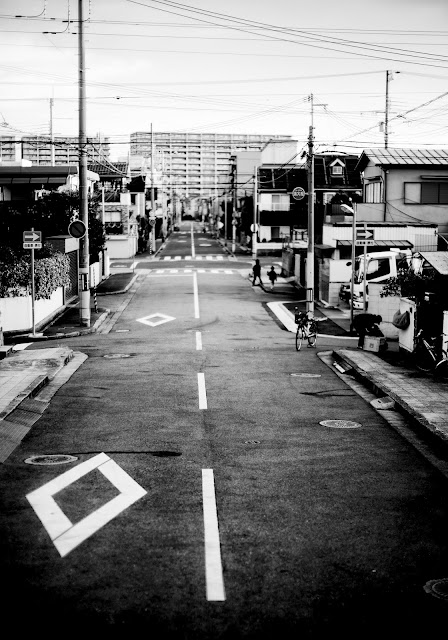 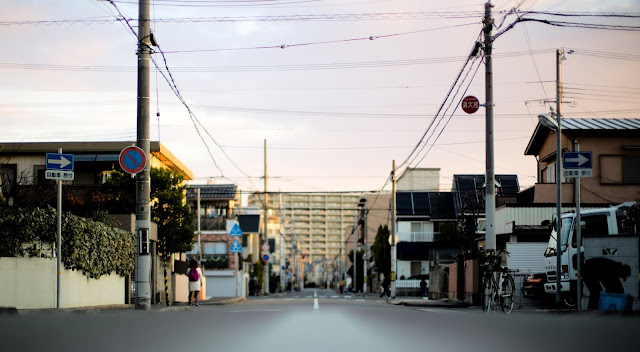 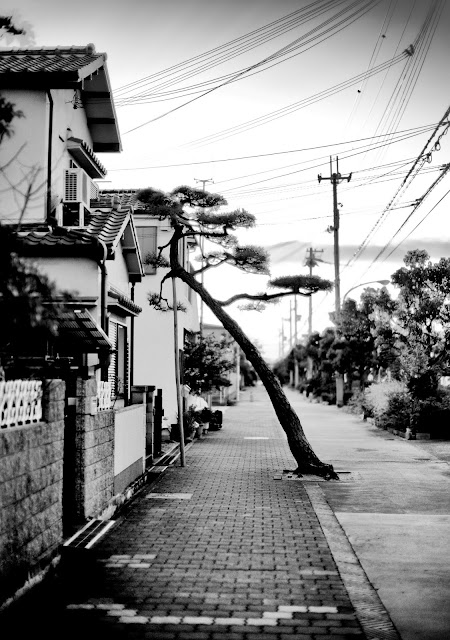 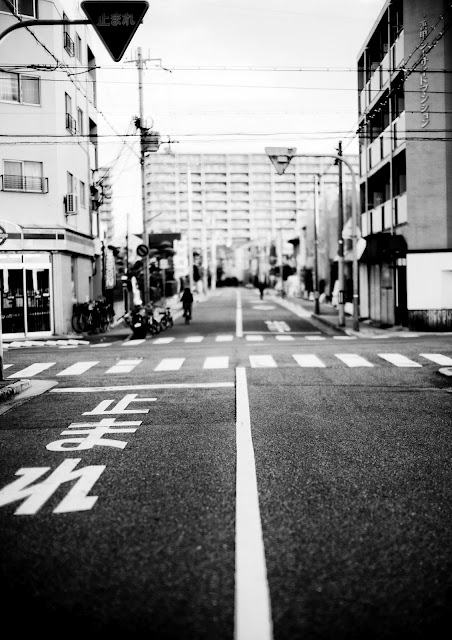 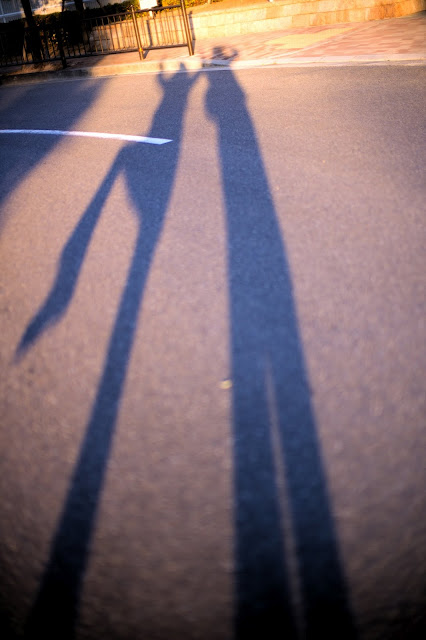 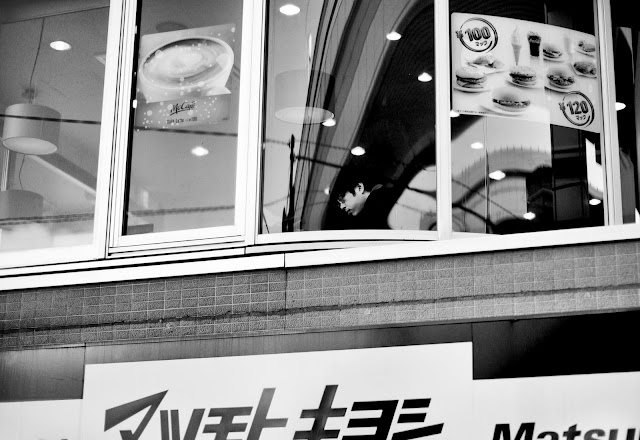 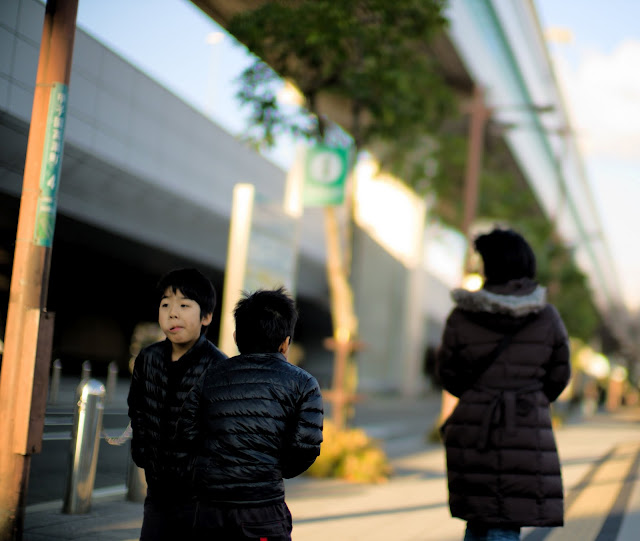 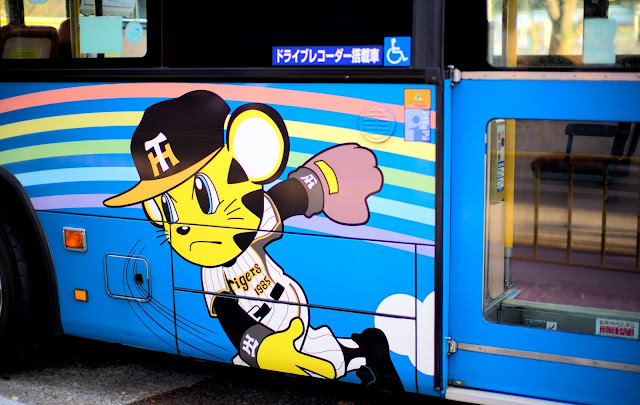 The curse of Colonel Sanders that was tossed into Osaka’s Dotonbori River and was believed to have cursed the Hanshin Tigers baseball team for 25 years until the Colonel was discovered. 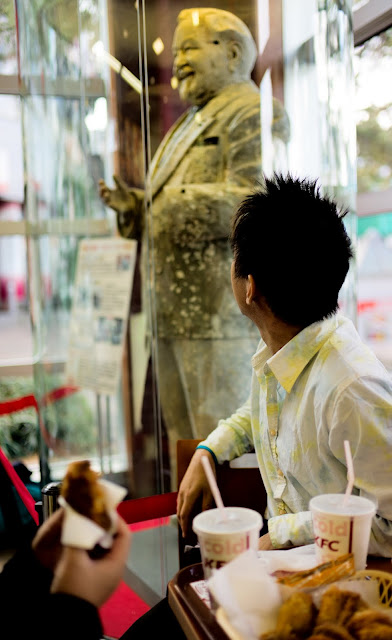 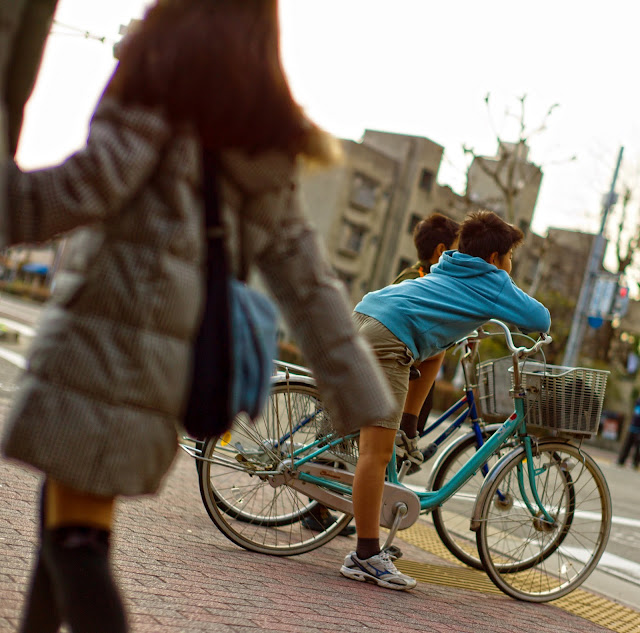 This entry was posted in Japan, Osaka, Photography, travel. Bookmark the permalink.

6 Responses to A Morning Walk in Koshien