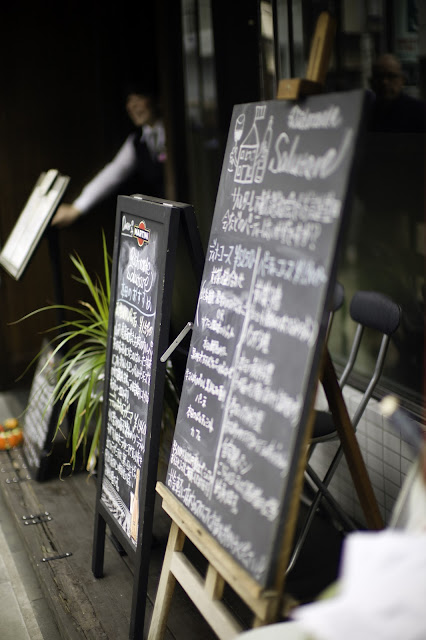 Back in Tokyo, this time just for a day before we head to the northern island of Hokkaido.  We  flew out of  San Diego to Honolulu and then to Haneda Airport on Hawaiian Air (we’re going to spend a several days in Honolulu on our way back thus the stopover in Honolulu).  Haneda recently opened its international terminal – its so much more convenient than Narita. The food was unexpectedly good on Hawaiian – usually the food  isn’t very good, typically a slice of turkey in stale WonderBread.

In Tokyo, we had an Italian lunch at Ristorante Salutare near Ochanomizu. It was very good at a price reasonable. 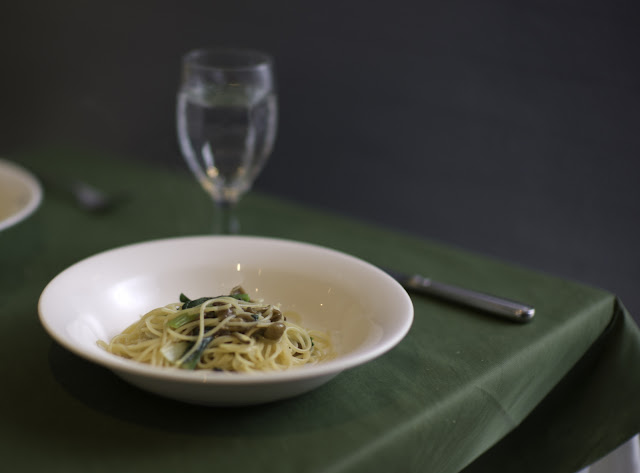 I had forgotten my camera battery charger at home (idiot me), so we went to Akibahara to pick one up. Akiba just restarted its pedestrian area on Sunday, it had been cancelled for several years after an unfortunate incident where several people were killed by a disgruntled worker who plowed  a truck into the pedestrian area and randomly stabbed anyone he could. 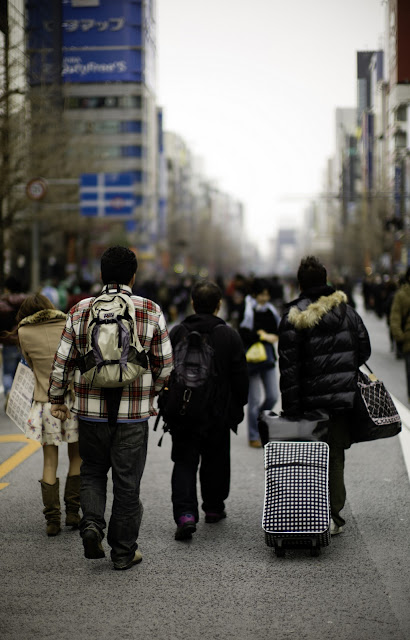 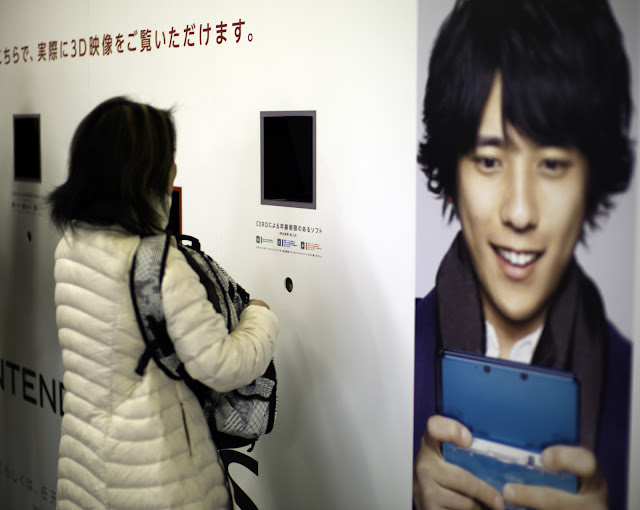 This entry was posted in dining, Japan, Tokyo, travel. Bookmark the permalink.